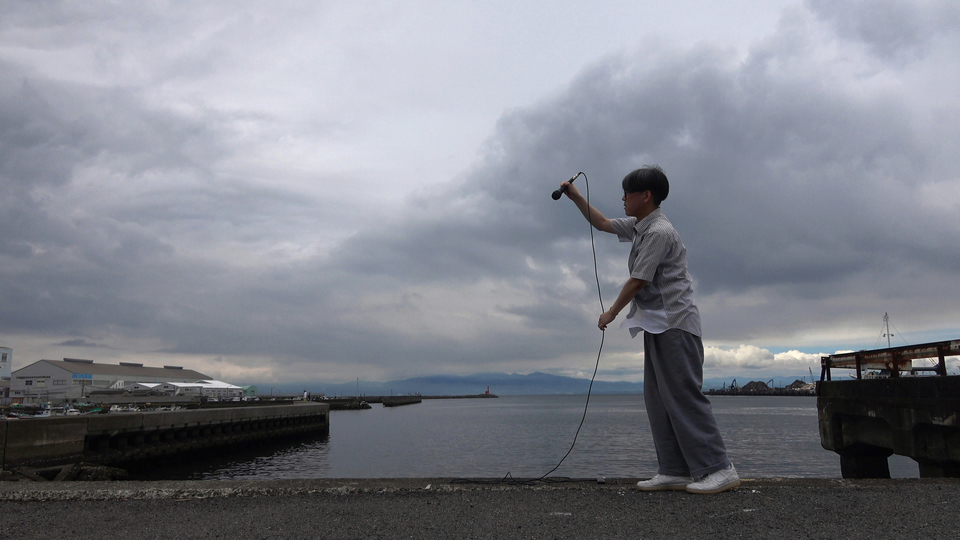 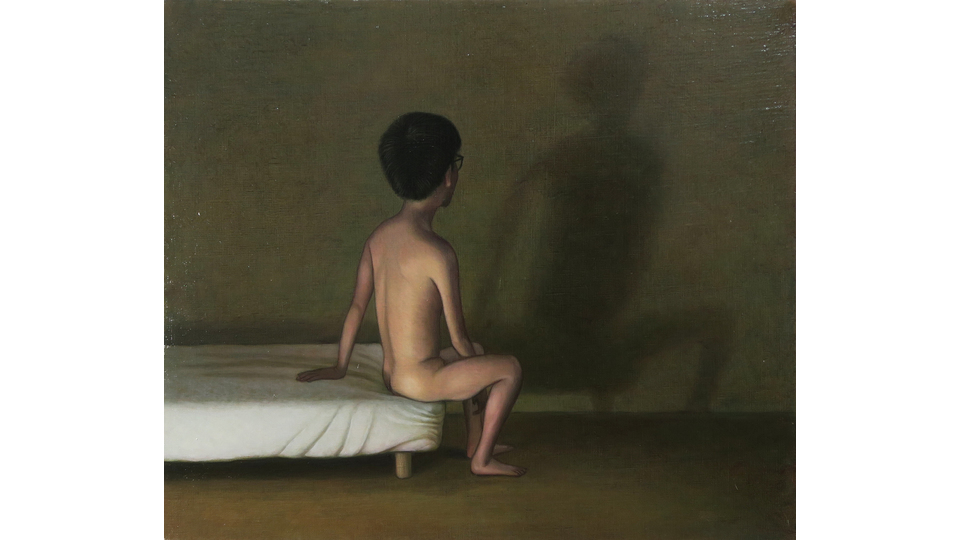 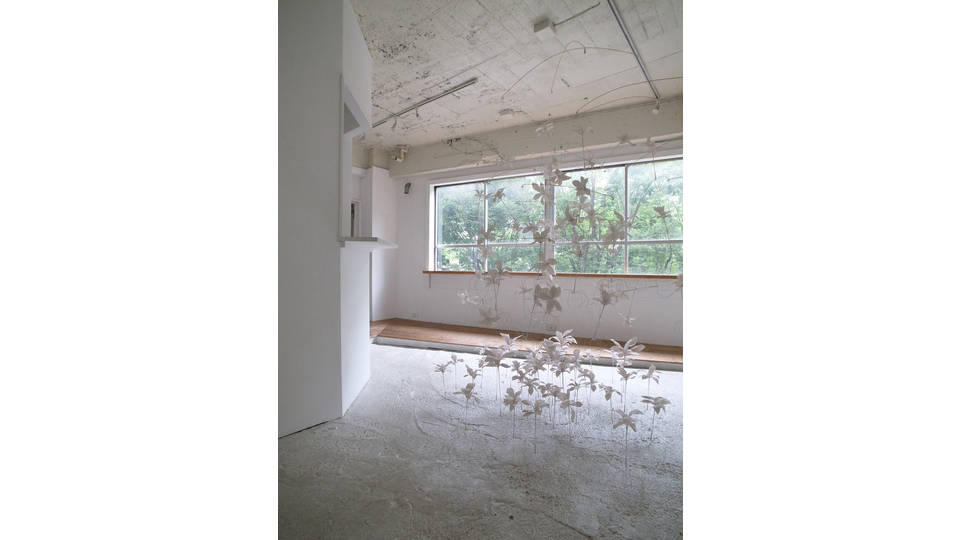 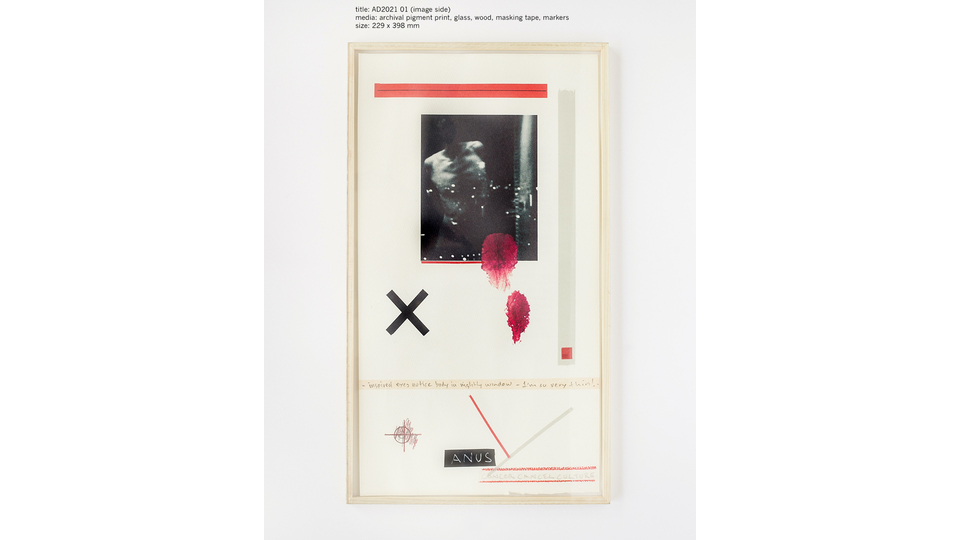 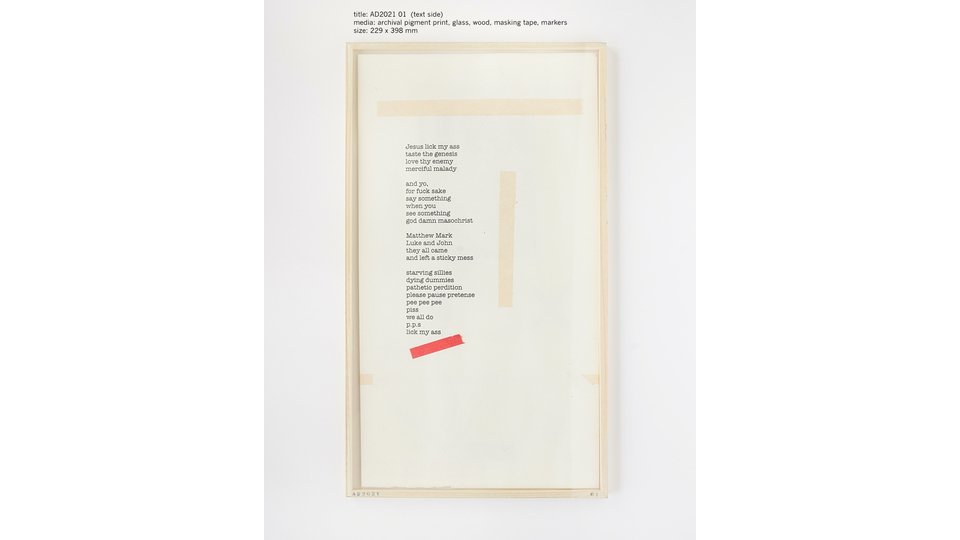 KEN NAKAHASHI is pleased to present one’s signal, a commemorative exhibition for the 8th year of the gallery, to be held from July 21st (Wed) until September 26th, 2021.

The title of the exhibition one’s signal has the meaning of "a call or response to the unknown". In keeping with the stance that the gallery has advocated the attitude or behavior in the past, a variety of works will be exhibited in the first and second halves of the exhibition, based on the theme of the ‘signal’ of each moment which is driving thrust and source of thought and communication that overlap multiple layers of time and space.

In addition, collaborating with Mari Uzawa Urabe from the Japan Memento Mori Association, an online talk event will be held looking and thinking about death from various angles, talking freely with people involved in medical care, philosophy, and religion.

There is a work that requires a portable emergency radio. Please bring your radio when you come to the venue.

Due to various reasons, we have decided to cancel the planned talk event with Mari Urabe, the representative of the Japan Memento Mori Association. We are planning to include the text written by Mari Urabe and others in the exhibition archive booklet of one's signal.

The PDF of the handout for one's signal—early period is now available in the Dropbox below.