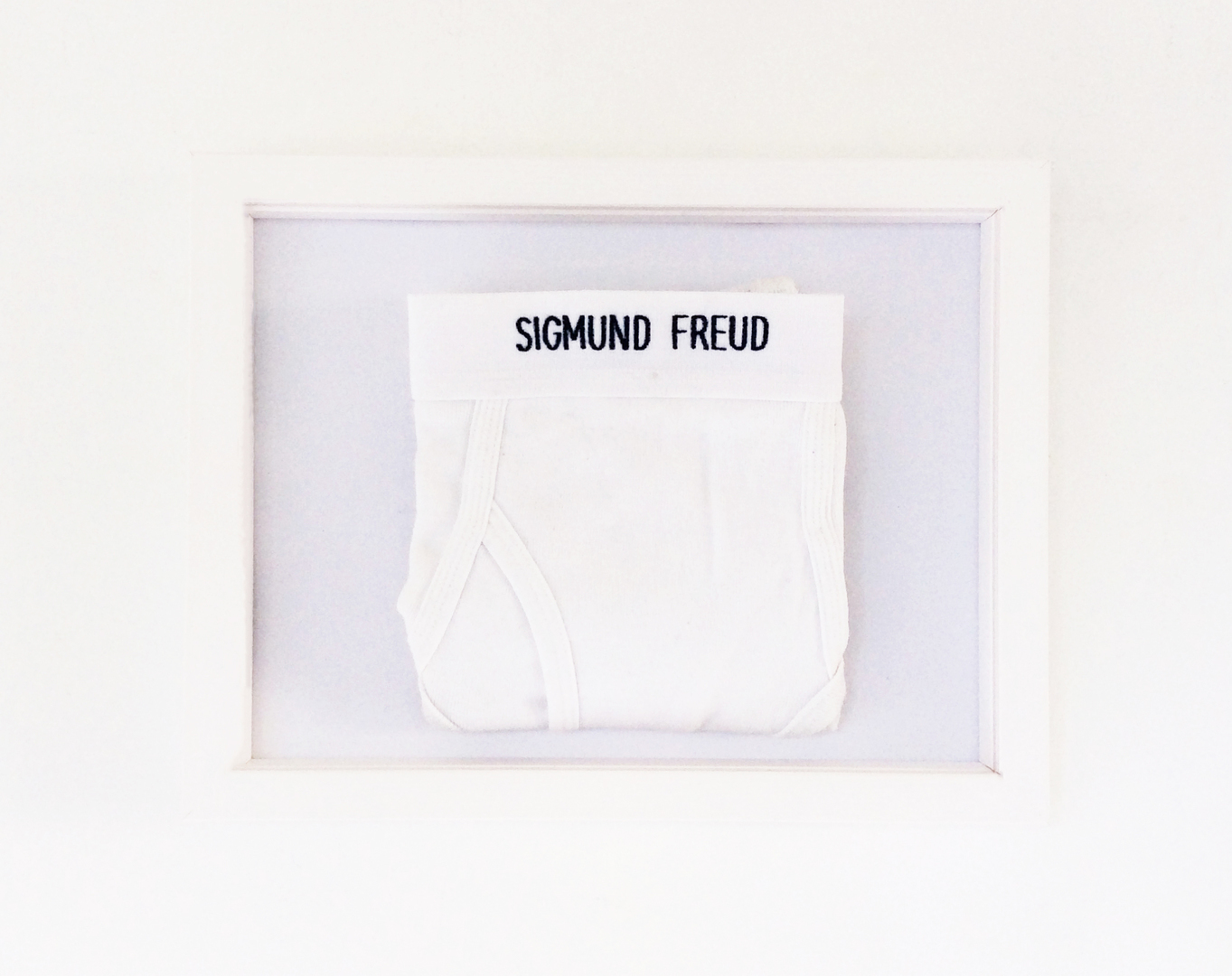 KEN NAKAHASHI is honoured to announce “One Cup, La Petite Tasse”, a group show curated by Stephen Sarrazin, to be held from August 4th(Fri) until August 26th(Sat), 2017.

Visual art mediums, from painting and photography to cinema and media, historically pushed the limits of what was allowed in representation. They introduced themes of eroticism, of the forbidden, and transgressions. And through groundbreaking works, from Fragonard to Picasso, Man Ray to Robert Mapplethorpe, Bernardo Bertolucci to Harmony Korinne, sexuality was revealed and made audiences more aware and more sophisticated.

They were also acts of courage by the artists who challenged social rules and values.

Nowadays, the Internet promises to provide almost anything, and Art cannot keep up with the amount of images made around the world.

As it is, such consumable sexual images do not have the lasting power, or the historical significance of art works that continue to impress us today: from Picasso’s masterpiece “Les Demoiselles d’Avignon” to Harmony Korine’s “Spring Breakers" portraying 4 masked college girls in bikinis, all powerful 'bad girls', from hookers to thieves.

The group show “One Cup, La Petite Tasse" asks whether or not contemporary artists are still able today to reflect on what is gender realism and post-eroticism in the 21st century, and create works that move beyond provocation, revelation and transgression. This is a contemporary challenge made to the artists included in the show.

This show will represent artists who work with various mediums, including painting, photography and video, include emerging, mid-career, and established artists from Thailand, Europe and North America.

The title of this group exhibition “One Cup, La Petite Tasse”, refers to the access to images of what was once forbidden is now a touch away, as is the “mystery” of sake, available in machines.

French philosopher Georges Batailles worded orgasm as a "small death," and "La Petite Tasse” (in french, small cup, and all receptacles of pleasure) as the pleasure of eroticism.

How much desire can “a little cup / a little death” contain, when defining the term already makes it spill over, when the medium is a receptacle.

The viewers' will be lead to question the possibilities of modern art.