If This Then That 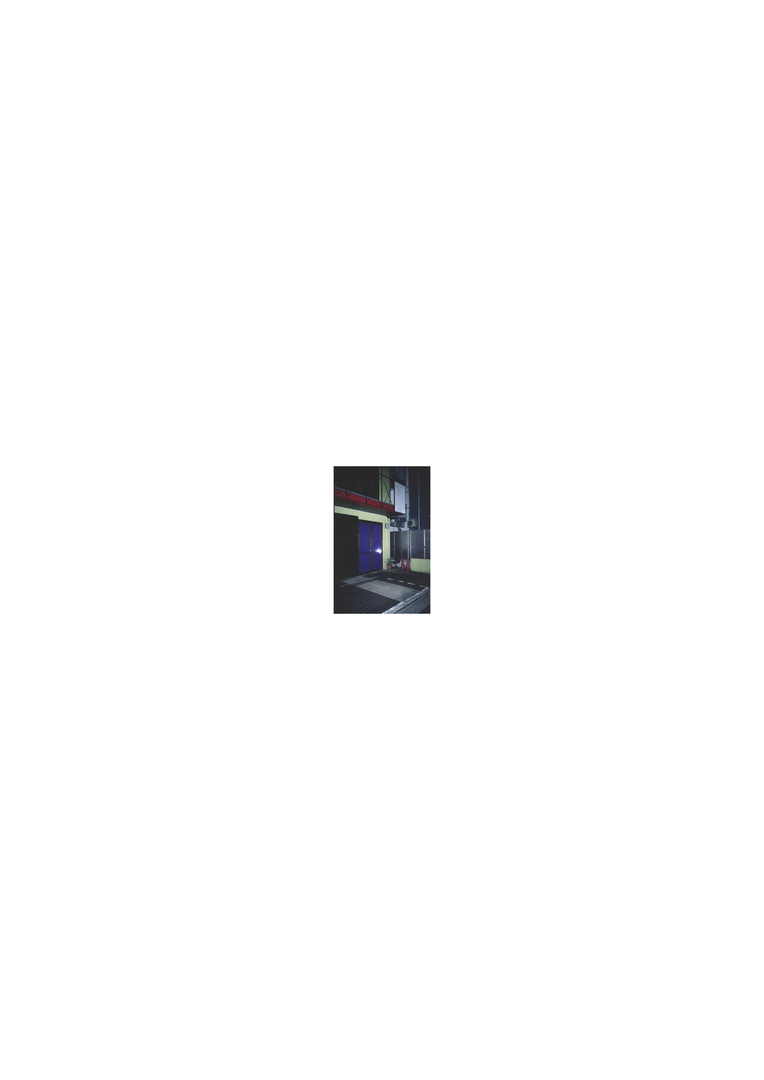 KEN NAKAHASHI is pleased to present If This Then That, by Yuto Kasai, his second solo show, the previous in 2015.

Kasai was born in 1988 in Aomori Prefecture, lives in Hirosaki City. Artist.

Kasai started photography at around age 15. After working as an architect, he received the Grand Prize at the 9th Photography 1_WALL in 2013.

Kasai’s work is concerned with sexuality, exploring time and distance, memory, psychology, and human contact/relationship in correlation with cities and people. In recent years, he has expanded his field, working on themes such as the relationship between principles/functions of photography and temporality.

Perhaps this is due to smartphone snaps.

Regardless of the consequence of taking photos, behavioral patterns reluctantly accept other’s requests.

They are square, inorganic, socially arranged division of space that has adapted to modern economic rationality.

If everything is where it should be, and form follows function, can possible phenomenon have meanings?

I decided to embrace vertical photograph.