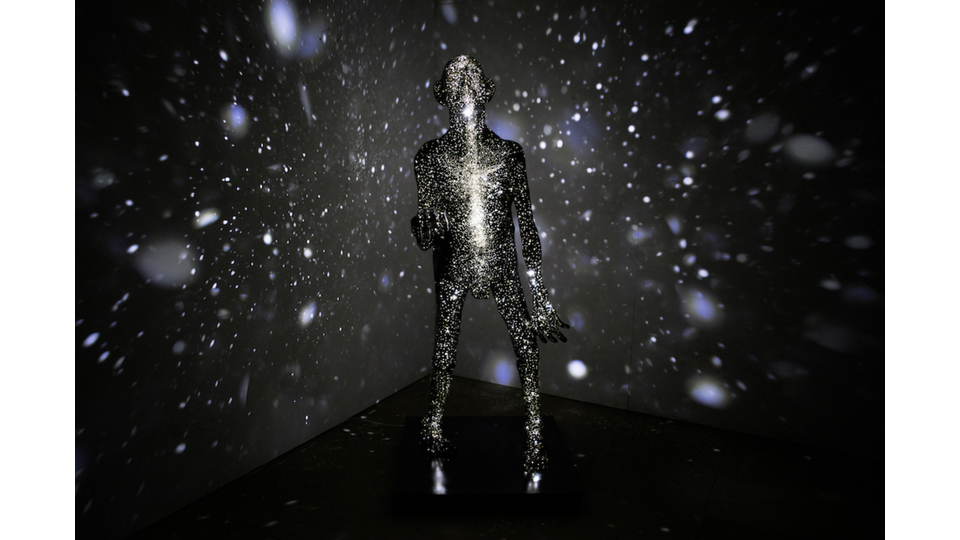 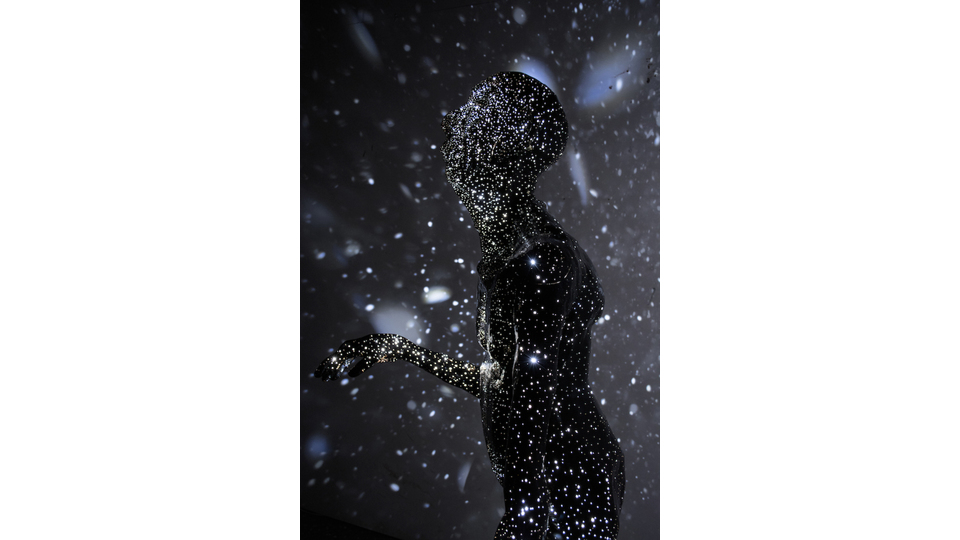 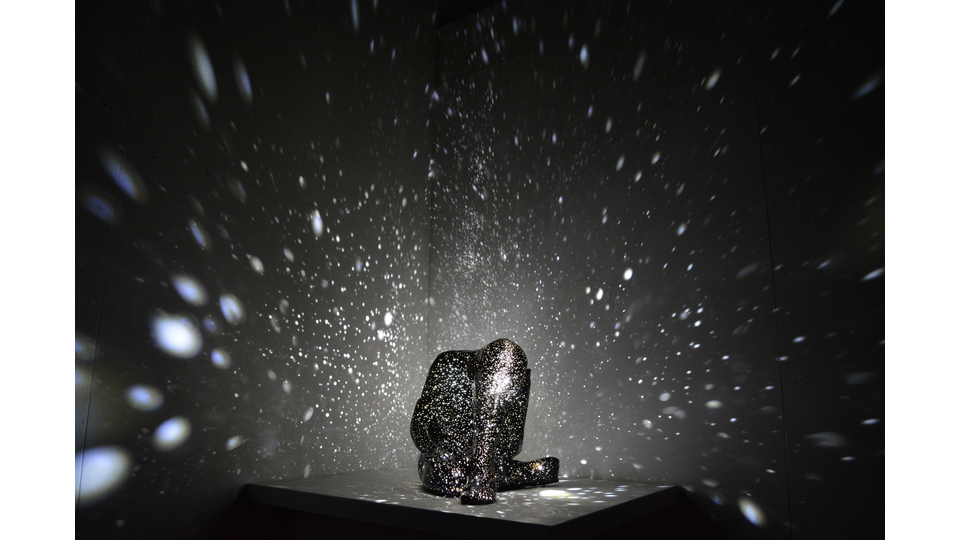 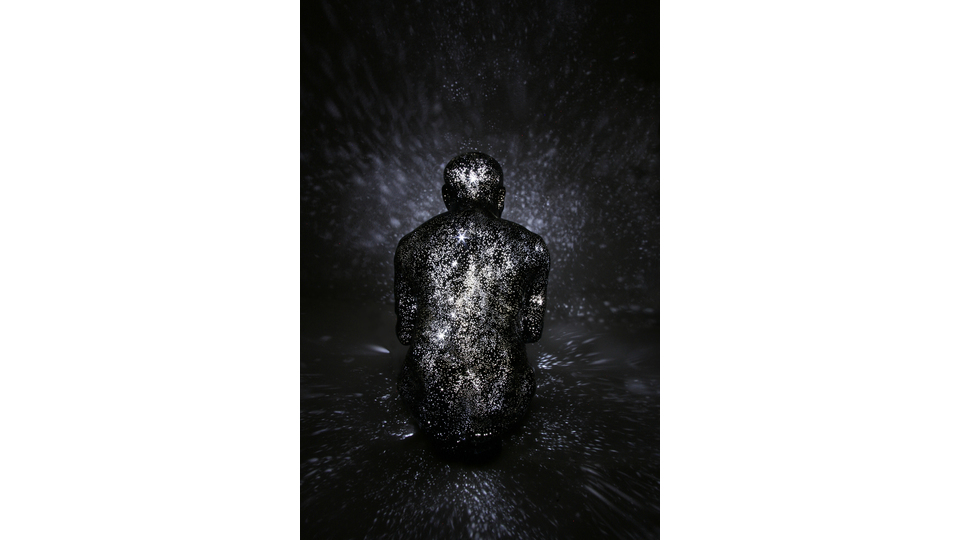 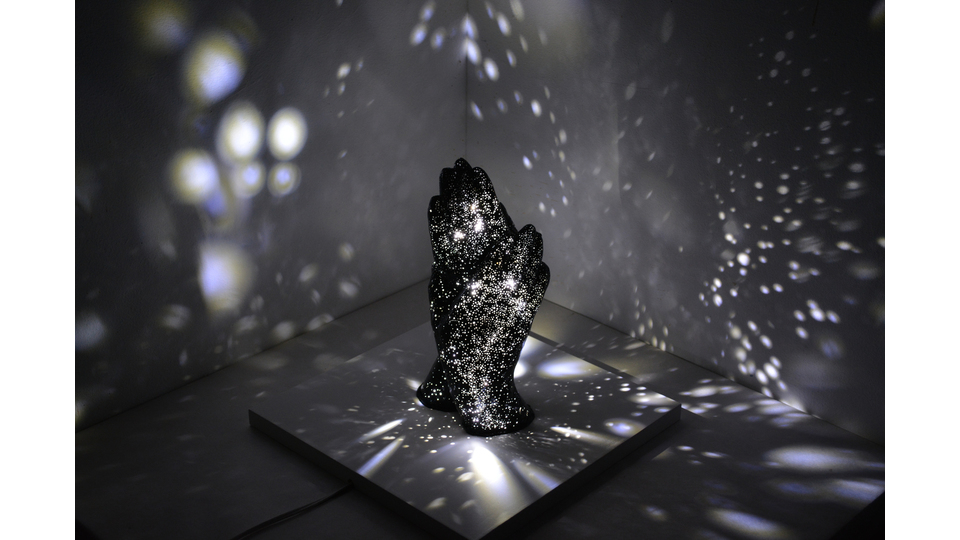 Mihoko Ogaki’s first solo exhibit at KEN NAKAHASHI, “Threshold”, will be held from March 31st to May 6th.

Mihoko Ogaki was born 1973 in Toyama Prefecture. She graduated Aichi Prefectural University with a major in oil painting in 1995, and moved to Germany the next year, to study at German National Kunstakademie Düsseldorf. Her works have been exhibited several times in Düsseldorf, New York, Tokyo, Kyoto, and in many occasions internationally.

In 2003, she received the audience award at the 57th Bergische Kunstausstellung at Museum Baden in Nordrhein Westfalen. Her works are owned by many individual collectors worldwide.

Having overcome cerebral hemorrhage, Ogaki plunges deeper into her approach to the sense of life, by confronting death through each artworks’ process she undergoes and ruminates, in sought of living life, for the sake of life’s virtue itself. Ogaki has produced pieces that have embodied the fear and venerance towards age and death, through sculptures, installations, drawings, moving images, and performances.

The “Milky Way” series is created so that light shines through numerous holes drilled through a sculpture in the shape of an elderly person. Dismantling a Mercedes-Benz and decorating the parts with countless beads, “before the beginning - after the end” is displayed in a way in which the viewer lays down as a “corpse” in a palace-type hearse once used in Japan. In “Star Tale”, a series drawing innumerable dots to cover the screen, Ogaki uses her own body as a motif to reconfirm the feeling of being alive and the thought of death.

These works, having extracted the psychological essence from Ogaki’s physicality, drifts upon to reach spatial extensity, as a vortex of countless collective consciousnesses in multi-dimensional bounds.

“Although I begin molding the cast with clay and use the plaster to shape FRP or paper based sculptures, it gradually deforms into something different. The distortion starts to look as if it wouldn’t have appeared if it weren’t for age, like wrinkles on an elderly person’s skin. The erratic deformations turn out to seem much more realistic than what I would have ever intended to make,” Ogaki explains.

In her previous “Milky Way” series, the motif was in a crunching or lying down posture, whereas in her latest piece, the motif is a standing figure in which she is trying to stand up and walk forward, despite her bent back. As with the renewed title, Threshold, death lies before to be looked beyond a new frontier.

The uncountable hollows on the surface of the FRP sculpture act as metaphors of the various emotions we have, hence making the gallery become a galaxy of stars, lit by the sculpture itself, much alike a planetarium. The pursuit on life, death and age is sure to be an incited dialogue in this illuminated space.