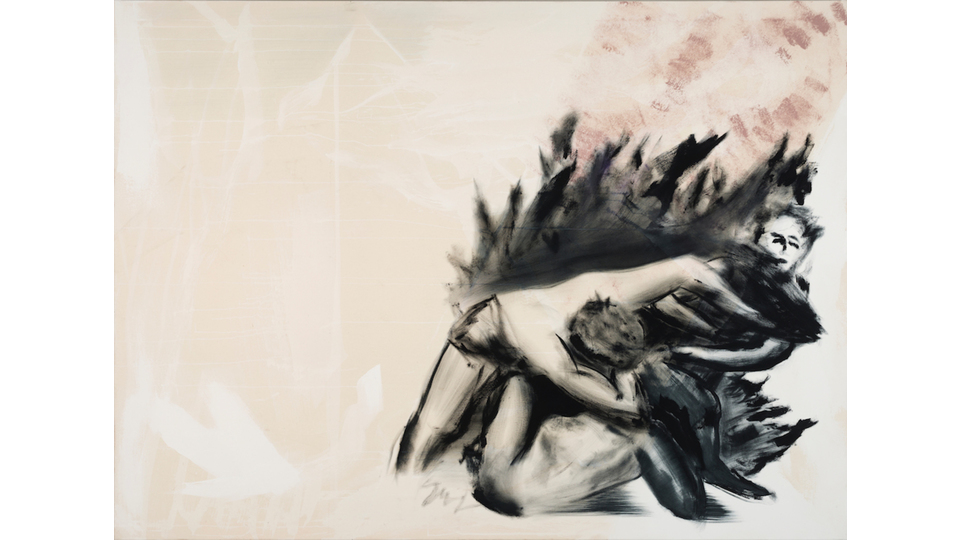 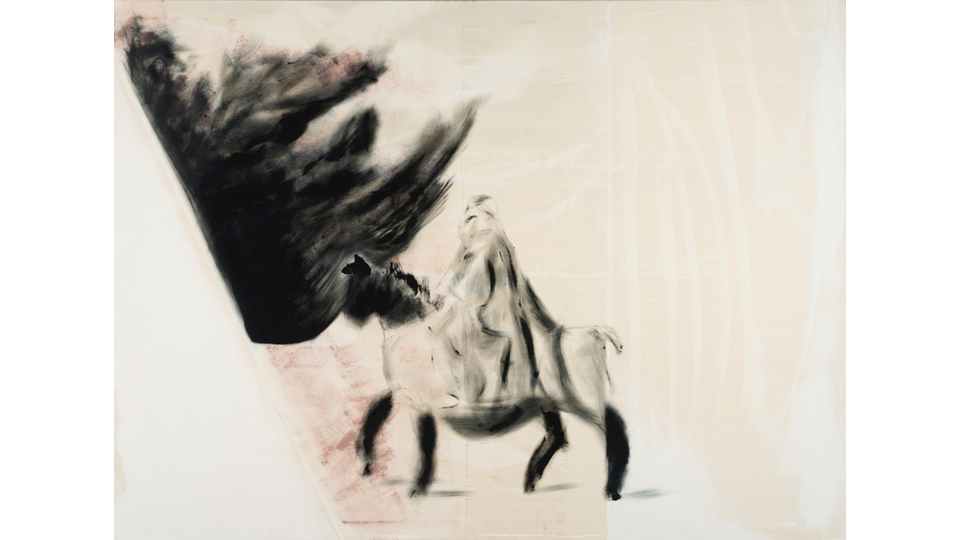 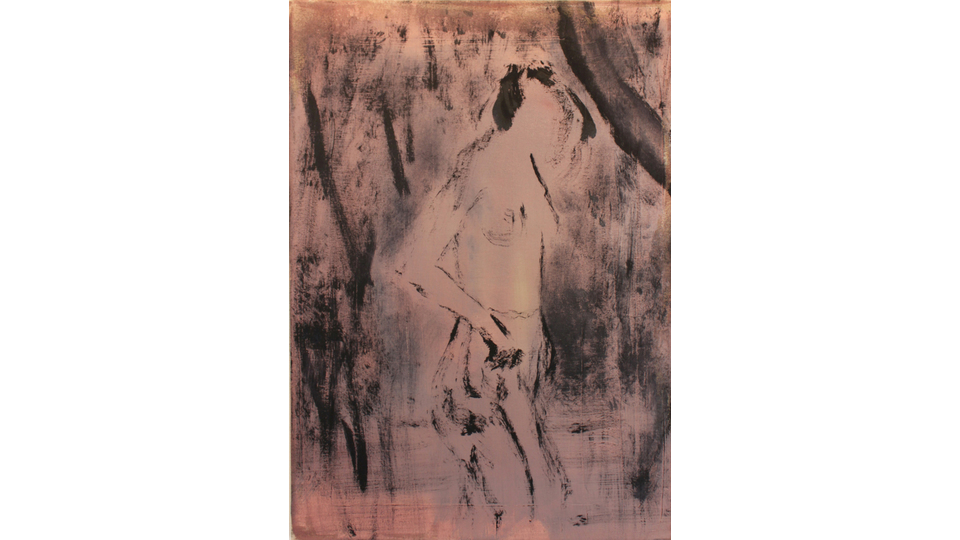 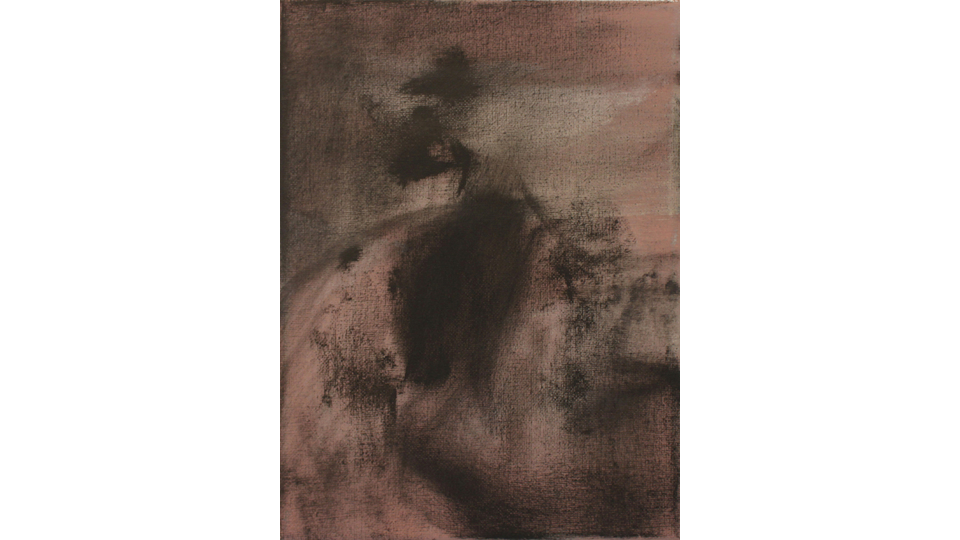 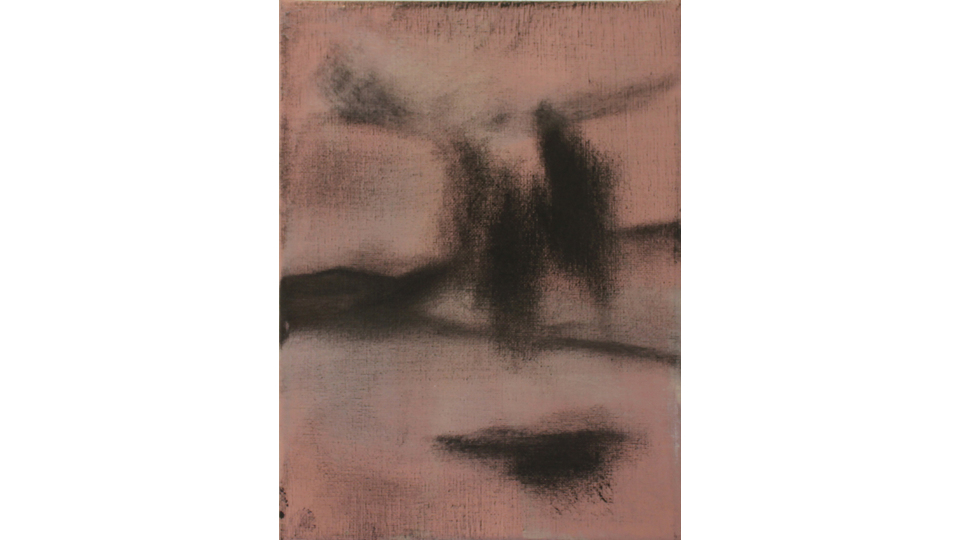 KEN NAKAHASHI is pleased to announce “suji”, a solo exhibition by Erik Swars from Leipzig, Germany, to be held from February 10 (Fri) until March 17 (Fri), 2017.

Erik Swars was born 1988 in Leipzig, Germany. He studied under Jochen Plogsties in Burg Giebichenstein Kunsthochschule Halle and graduated in 2016.

He also studied from O JUN in Tokyo National University of the Arts from 2013 March until 2014 February.

He now works in Spinnerei Leipzig, a former spinning factory now known as a source of contemporary art.

While continuing the genealogy of the new Leipzig school represented by Neo Rauch, Swars began oil painting with innovative ideas, along with a wide variety of works including prints and sculptures. He creates dynamic, semi-abstract paintings with concepts of “the past, present, and future self”, “the relationship between the authority of State and government and individuals,” or “the connection between nature and humanity.”

Many of his recent works are limited to white canvas, pale colors, opaque watercolors with Gouache, and oil painting. He does not dare to draw until he is satisfied in painting his subconscious thoughts, to leave the instinctual strokes of the brush unchanged, and the figure as true to its shape as possible.

“suji” is the third solo exhibition of Erik Swars at KEN NAKAHASHI in over half a year, and will comprise his latest paintings.

Erik Swars will also be introduced in a one-man show format at the Art Fair Tokyo from March 17-19, 2017.