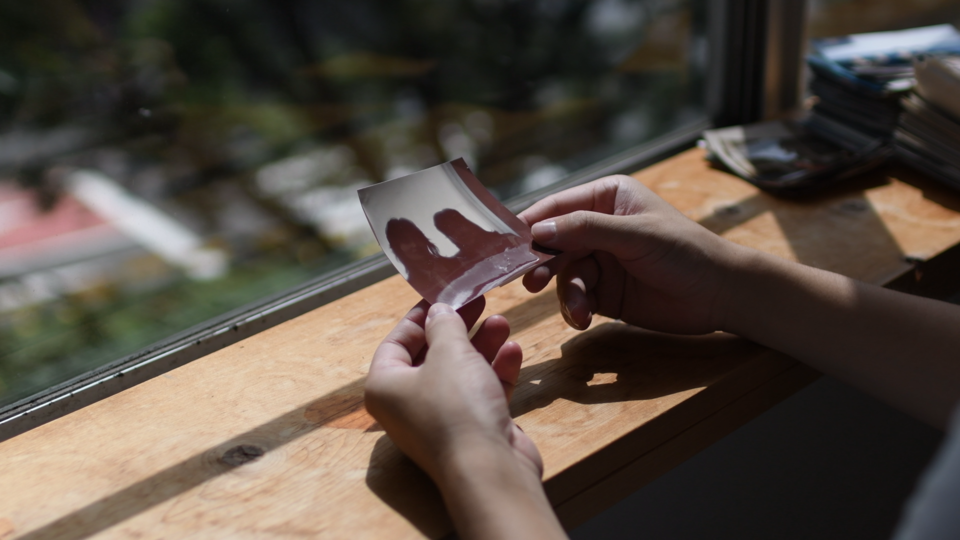 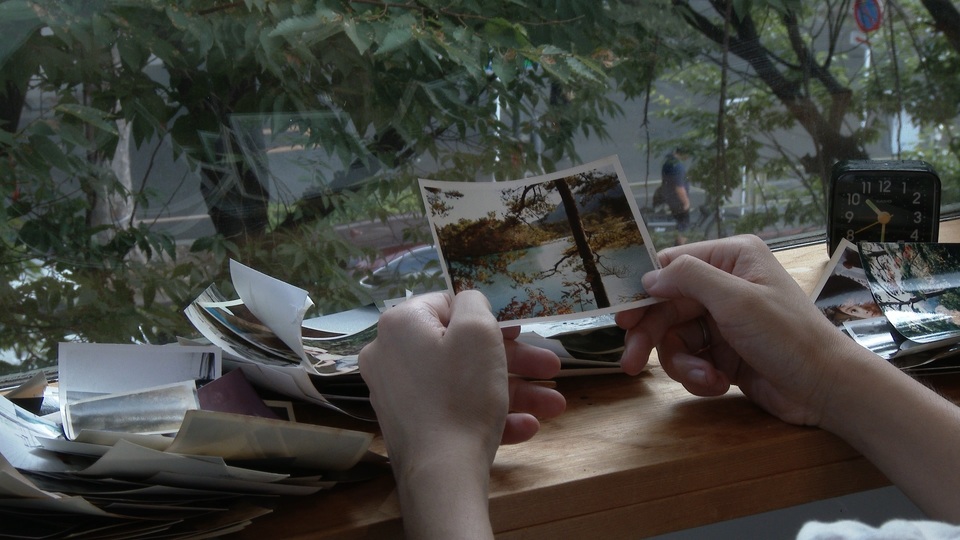 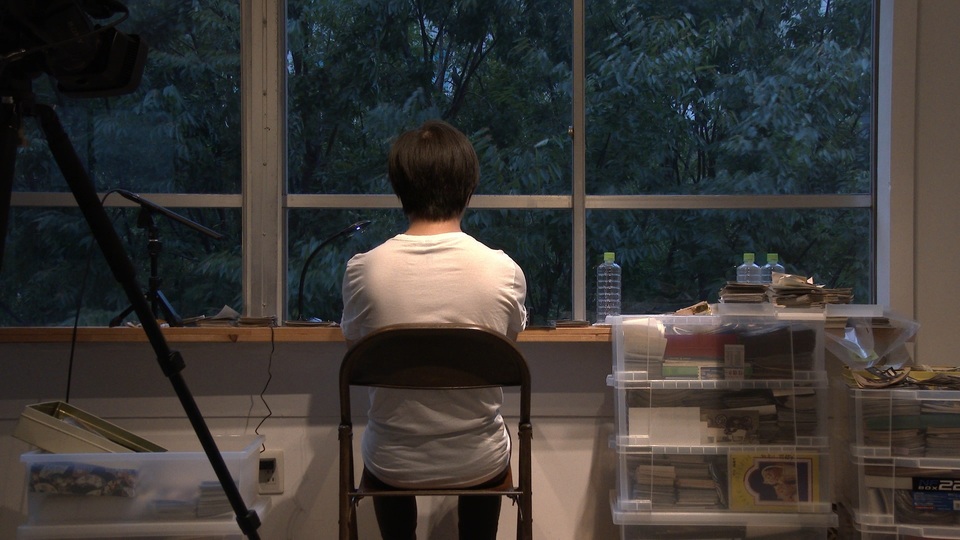 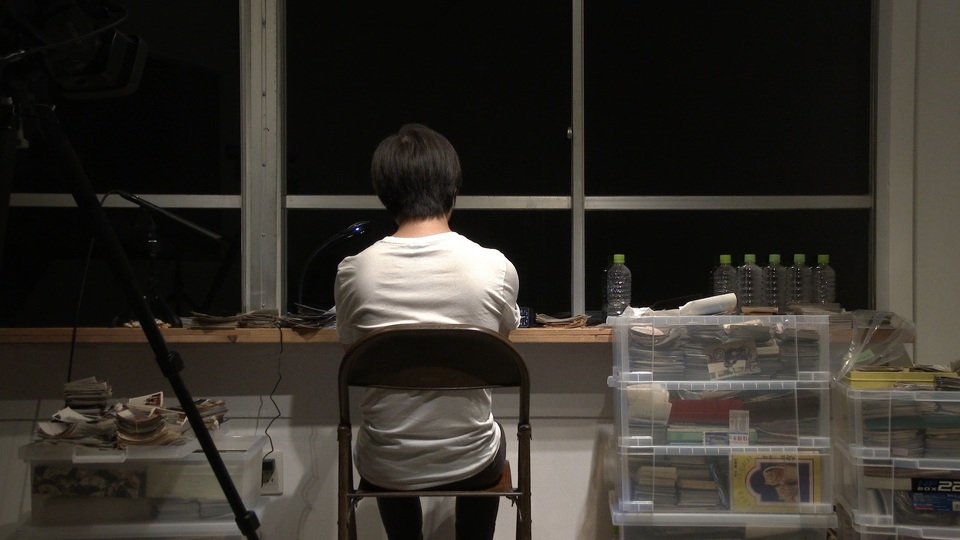 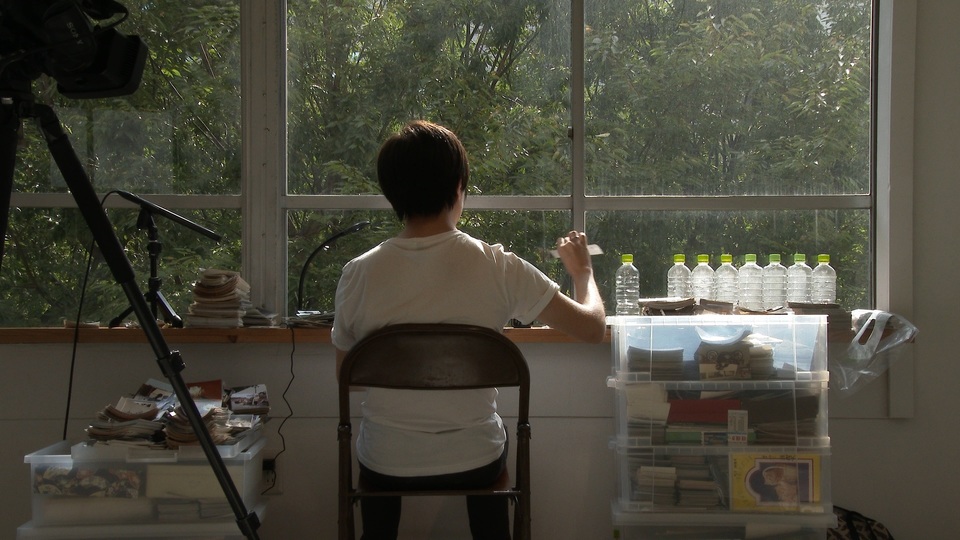 KEN NAKAHASHI is pleased to present One Million Seeings, a solo exhibition by Yuki Harada, to be held from October 8 (Tue) until October 26 (Sat) 2019.

Yuki Harada has been establishing his terrain through his projects which raise provocative issues, focusing on the motifs that people tend to disregard. Harada’s practice has gained increasing attention since 2012, having presented numerous exhibitions and publications ranging from works with ghost photographies to the project study on Christian Lassen, the artist who was hugely popular during Japan’s bubble economy era.

One Million Seeings, the artist’s first exhibition at KEN NAKAHASHI, will comprise of his first attempt in using video and digital collage, which evolved from his ghost photographies project.

The new video work is a non-stop recording of a performance at the gallery during the installation period, ongoing for dozens of times in the absence of viewers. The performance is about countenancing to ’see something through to the end’ and to ‘forge meaning’.

In the background of this new project, Harada has recently experienced and witnessed, both personally and socially, emotions such as absurd human hatred, violence and jealousy.

We are apt to lose words when hit by unintelligible malice, that denies any reasonable interpretation. However, Harada suggests, “in the very occasion when all words that speak of a particular event is taken away, it may be possible to reassemble new meaning and reason for existence by ‘just looking’ at the event for as long as possible”.

Alongside the video work, a new series of digital collage will be also comprised.

Yuki Harada was born 1989 in Yamaguchi. In 2016, received M.F.A. in Inter-Media Art from Tokyo National University of the Arts. In 2017, Harada worked in New Jersey for the international exchange residence program of Japanese Agency for Cultural Affairs.

Harada is best known for his works posing provocative arguments, such as Christian Lassen and ghost photography, in which are widely recognized in spite of being considered insignificant in society. In 2019, Harada presented the solo exhibition Photography Wall, at the Maruki Gallery For The Hiroshima Panels, renowned for atomic bomb paintings(Genbaku no zu) painted by Japanese couple artists Iri and Toshi Maruki.