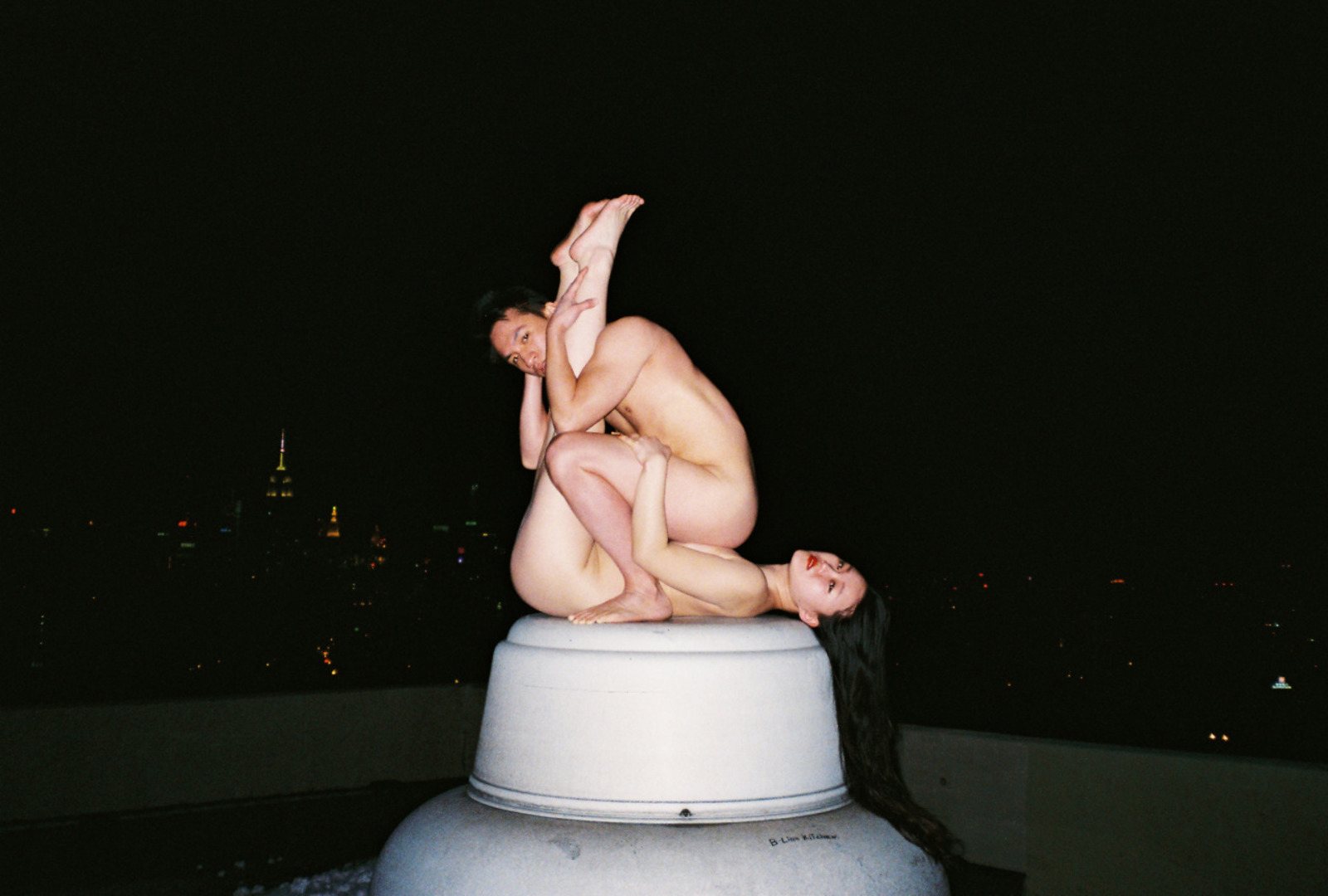 matchbaco is very pleased to announce that “NEW LOVE”, the first Japanese solo exhibition by photographer Ren Hang, will be held from June 19 to July 25, 2015.

Born 1987 in Changchun, Jilin Province, China. Ren Hang is now based in Beijing and widely regarded as one of China’s top young contemporary photographers. He has held numerous exhibitions around the world, most recently in Paris, New York, Vienna and Antwerp.

Eye-opening skin tones, blazing crimson lips and nails, breath-taking night scenes and deep blue skies; males, females, arms and legs in entwined forms and symmetrical compositions. Ren Hang’s unique visual language creates a novel form of emotional expression. In this exhibition, which presents new works photographed in New York and focuses on nude figures in natural and urban landscapes, the photographer seeks to inspire an appreciation of a “fundamental truth of human existence”; that sex and gender are “a truly natural form of beauty”.

Ren Hang is scheduled to come to Japan during the exhibition. Additionally, a collection of his photos, also titled NEW LOVE, is due to be published by Session Press in New York.

Born 1987 in Changchun, Jilin Province, China, and died in February in 2017 at the age of 29. Ren Hang is widely regarded as one of China’s top young contemporary photographers, who kept taking pictures of friends in the nude at a time when “sex” continues to be taboo in China.

Not only are his colours captivatingly vivid, they are poetic and a lyrical sensation with young men and women posing as if veritably sculptured.

He has held numerous exhibitions in several world capital cities, such as Beijing, Paris, NY and Tokyo and also participated in international art fairs on numerous occasions; Paris Photo and Photo Basel. In 2010, he won the Italy third TERNA Prize for Contemporary Art.