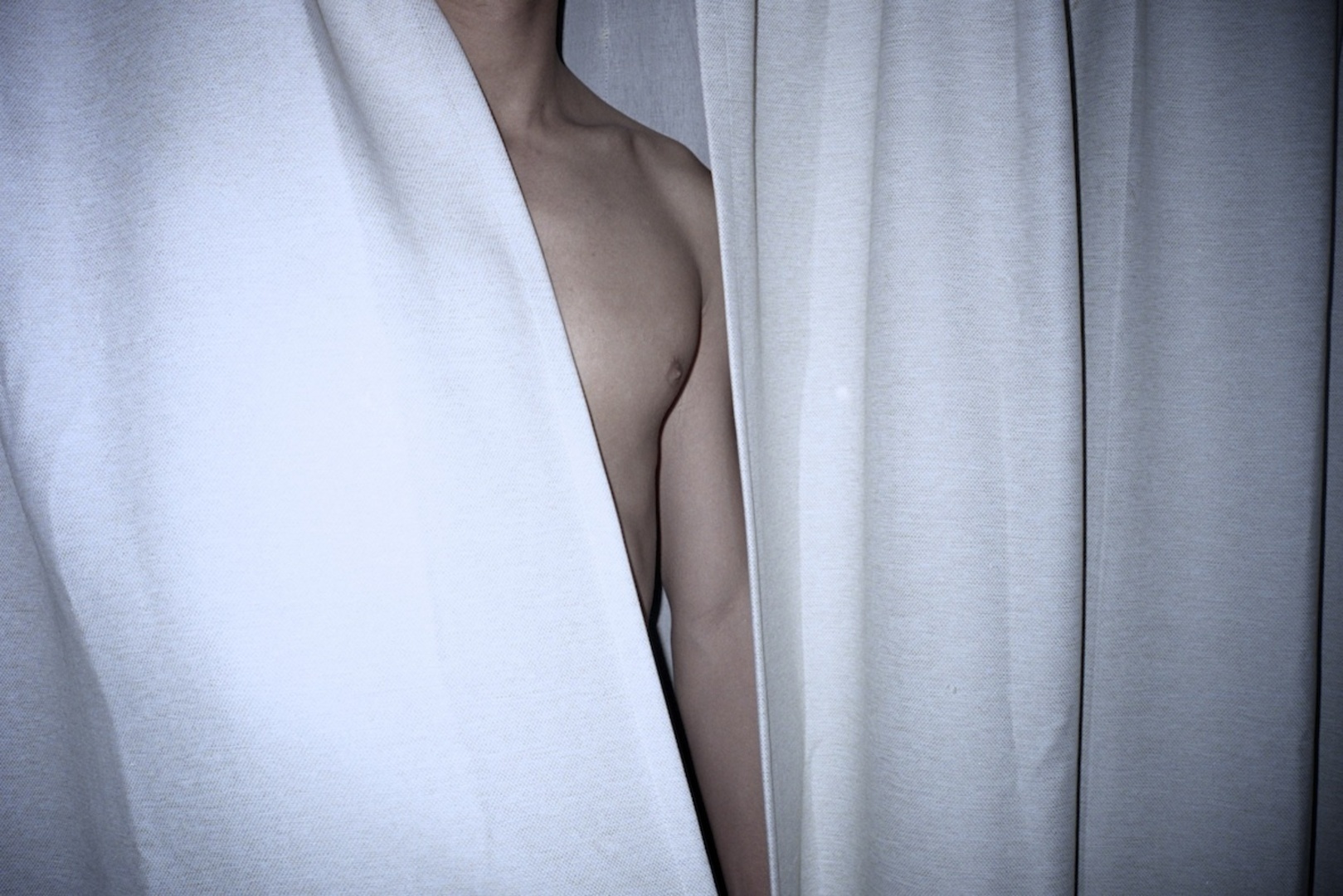 matchbaco is very pleased to announce “Multiple”, an exhibition of works by Yuto Kasai, to be held from January 31 to March 21, 2015.

Yuto Kasai was born in Aomori, in 1988. He started taking photograph since his junior high school days.

He studied architecture at University then worked as an architect.

The solo exhibition of The 9th photography “1_WALL” Grand Prize winner “Sail to the Moon” was held at Guardian Garden in 2014.