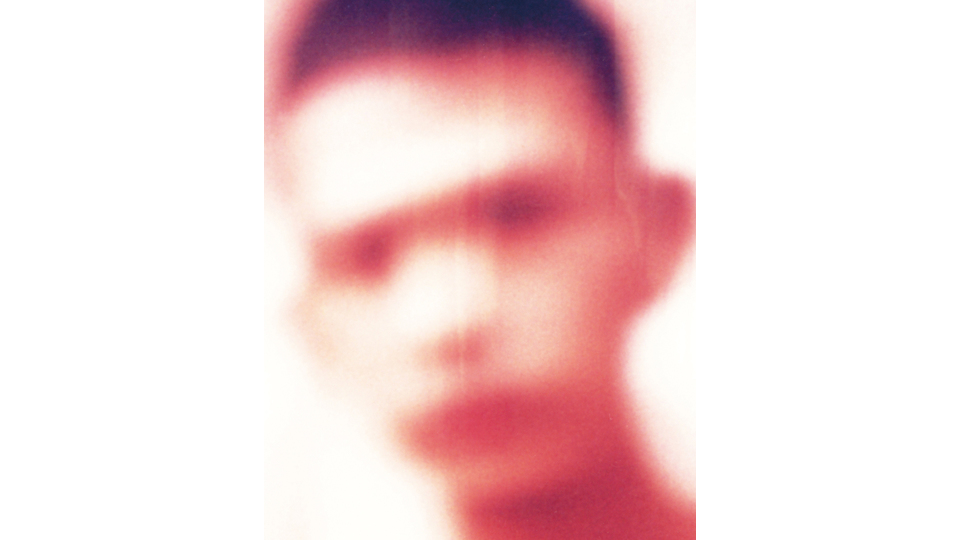 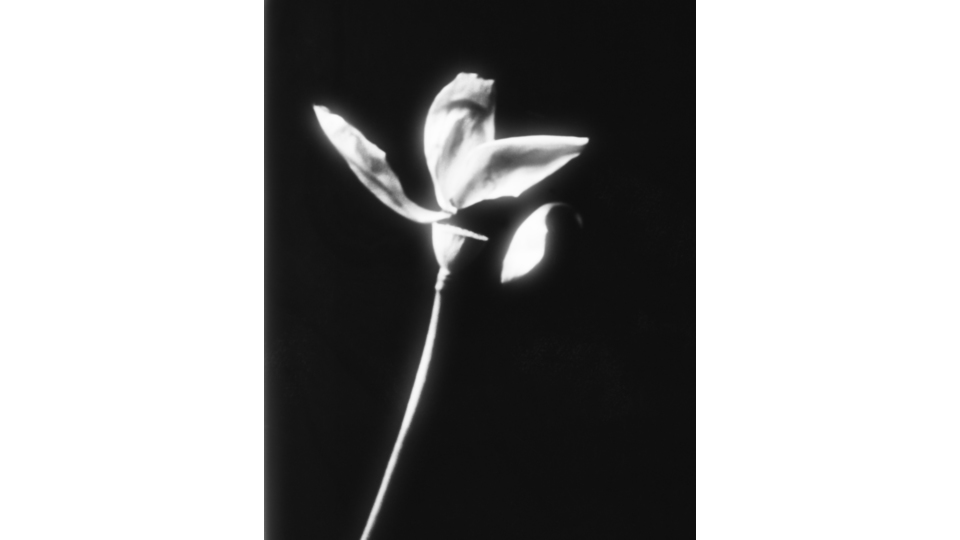 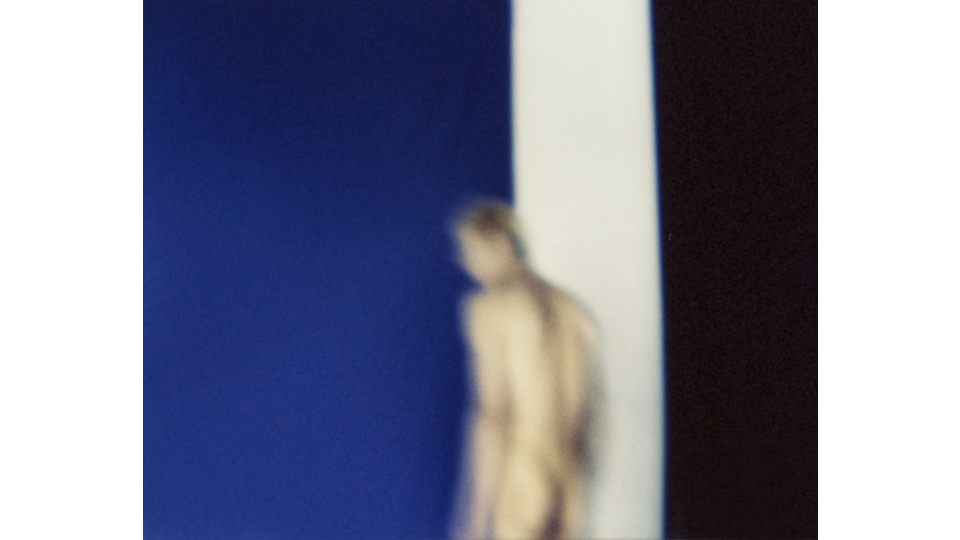 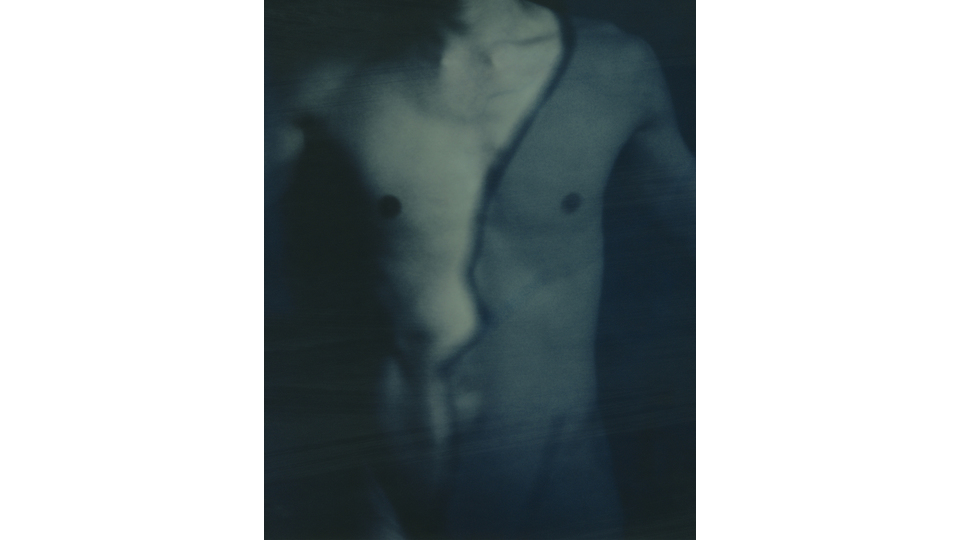 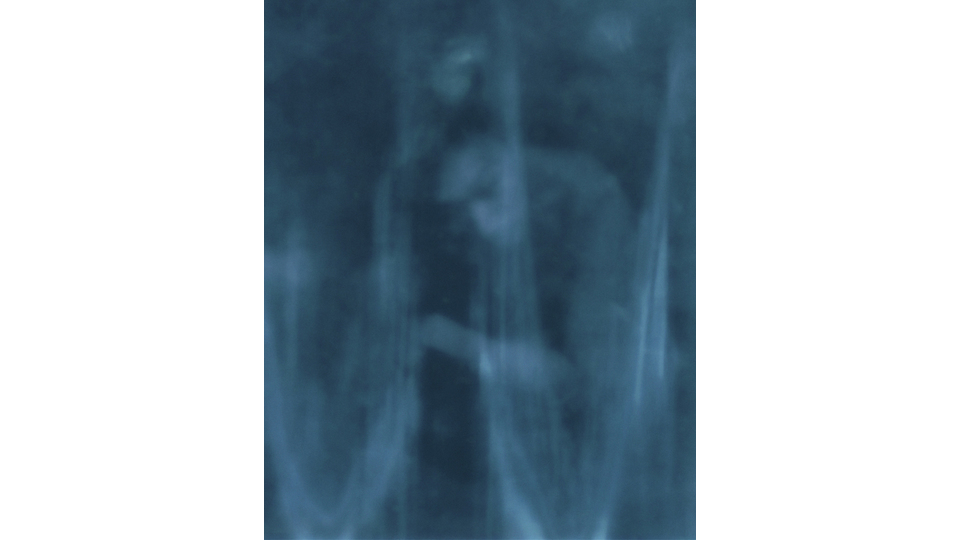 KEN NAKAHASHI is pleased to present Swedish Photographer Jörgen Axelvall’s solo show, “KÄR / LEK”. This is the first exhibition at the gallery by Axelvall, who has exhibited abroad and in Japan on many occasions so far, such as the Swedish Embassy in Tokyo.

Shown are Axelvall’s lifework photograph series capturing friends and flowers, all of which are soft-focused Polaroids bided with a relaxing flow of time, and an intense but serene solitude. The exhibition title "KÄR / LEK” embodies the meaning of liberation, freedom, and love-filled plays that Axelvall himself seeks through his creations.

Jörgen Axelvall was born 1972 in Sweden. Lives in Tokyo since 2011, after living 15 years in New York. He was the international winner of New Exposure Award presented by US Vogue and Bottega Veneta in 2013. In 2015, his first photo series shot in Tokyo, “I was looking for Park Hyatt Tokyo”, was nominated as Jury Selection by the 18th Japan Media Arts Festival, and was shown at the National Arts Centre in Tokyo. In 2017, "Go to become”, a sequence of Axelvall’s photograph and Mutsuo Takahashi’s poem was published by roshin books.