Garden—to fill in the spaces 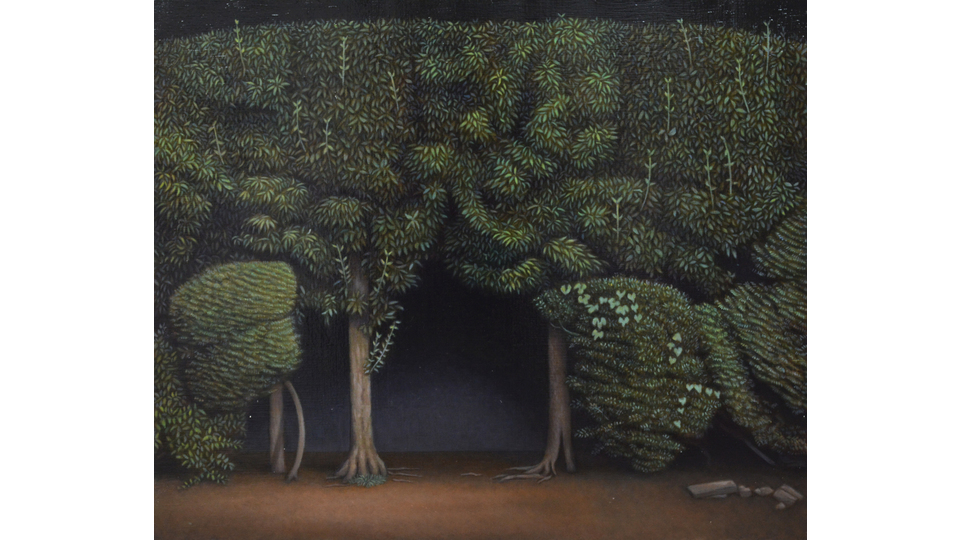 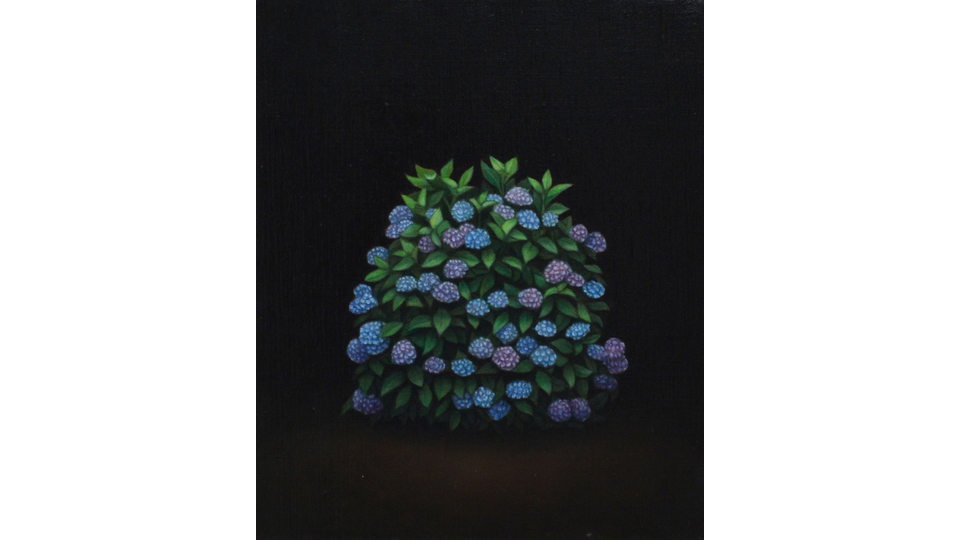 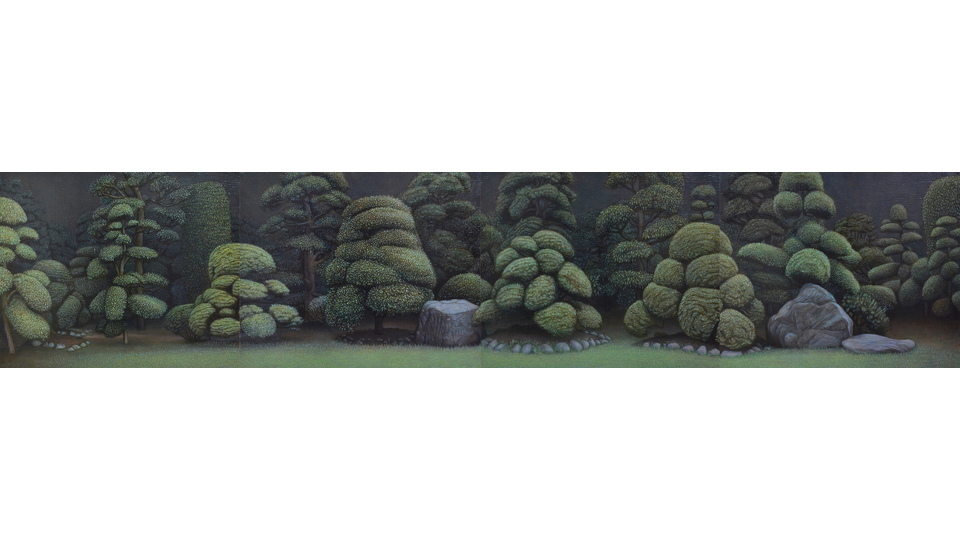 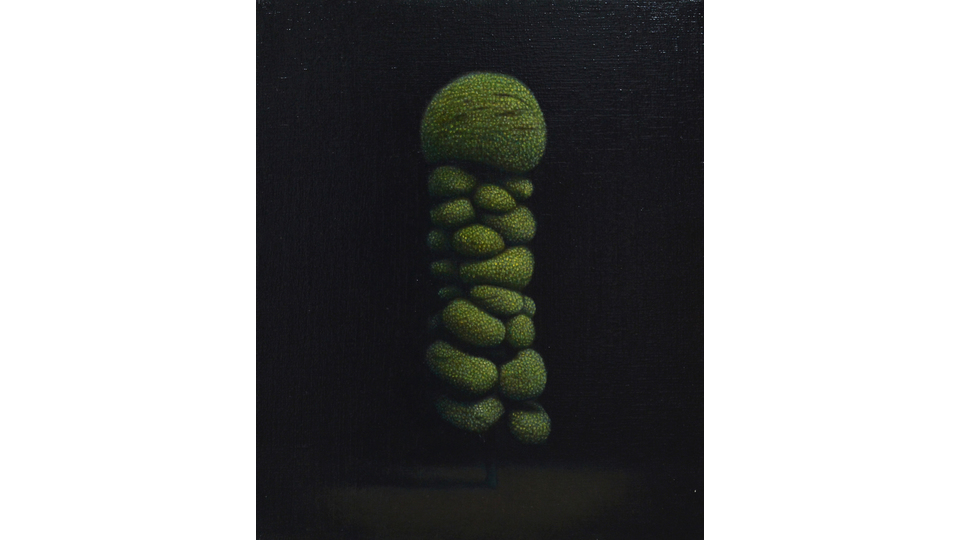 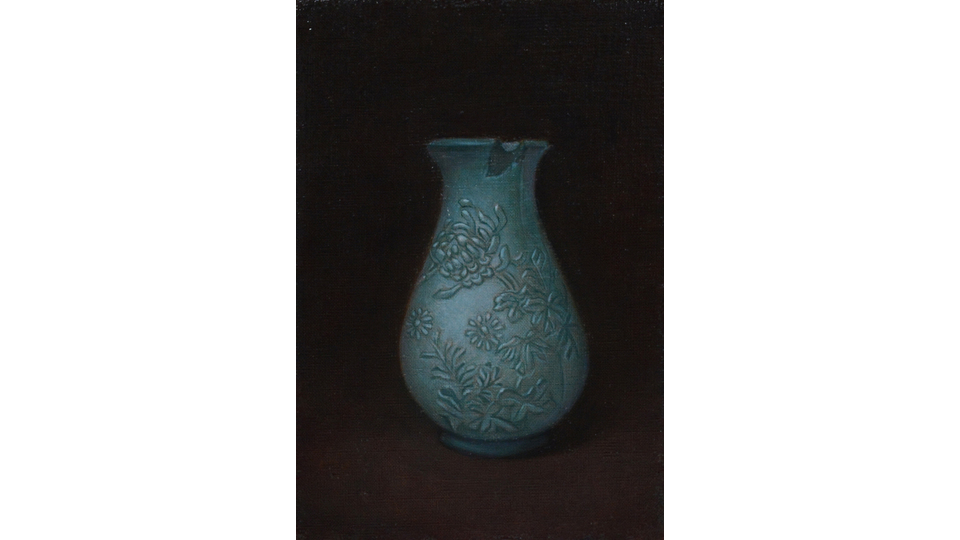 KEN NAKAHASHI is pleased to present Garden—to fill in the spaces, a solo exhibition by Yasushi Ebihara, to be held from May 21st (Fri) until June 20th (Sun), 2021.

Ebihara was fond of films since his childhood, which nourished into the motifs of movie actors or glamorous dresses, interpreted in various techniques and styles by painting, photography, sculpture and performance. He has continued to work with an approach that tries to leave a memory of existence that is likely to be forgotten over time.

In this exhibition, his new paintings from the Garden series with the motif of plants surrounding the house where Ebihara was born and raised, will be shown. For about two years, driven by the need to remember the changing landscape of the garden that he has been seeing since childhood.

The last two years have also been a time for Ebihara to see off his father and a close friends in his town. Additionally, due to the pandemic of the COVID-19, he has spent more time confronting with the existences that surround him, as if he depicted self-portrait, he drawn those aging plants being wilted over time.