Eternity in the Present Moment 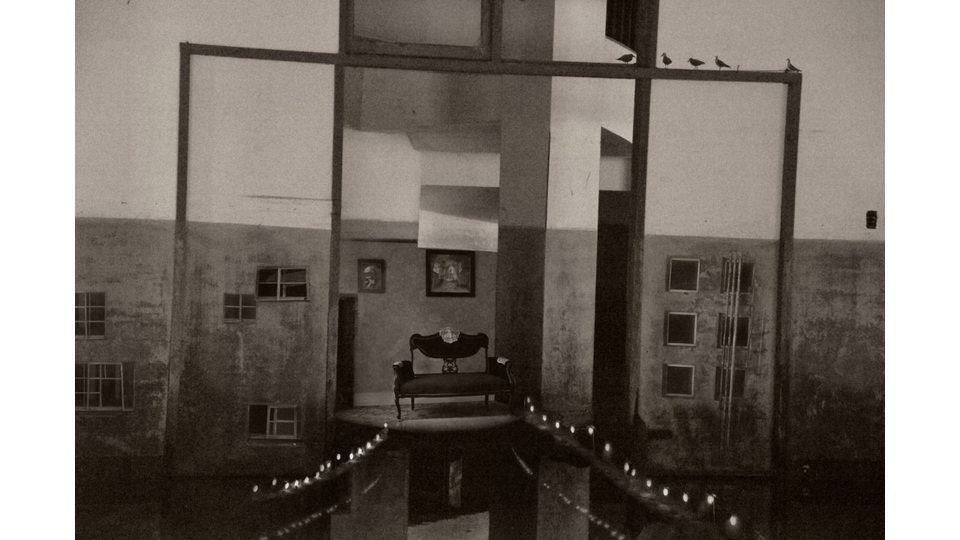 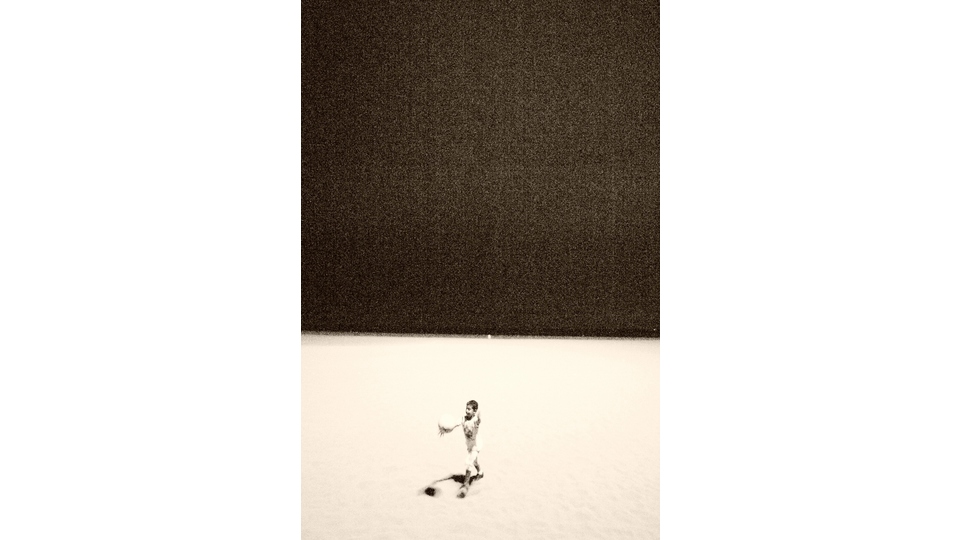 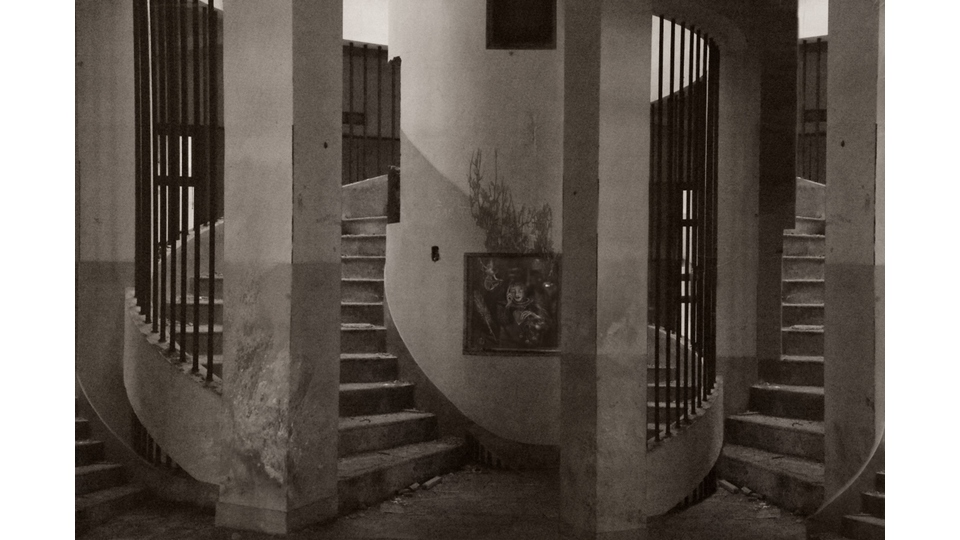 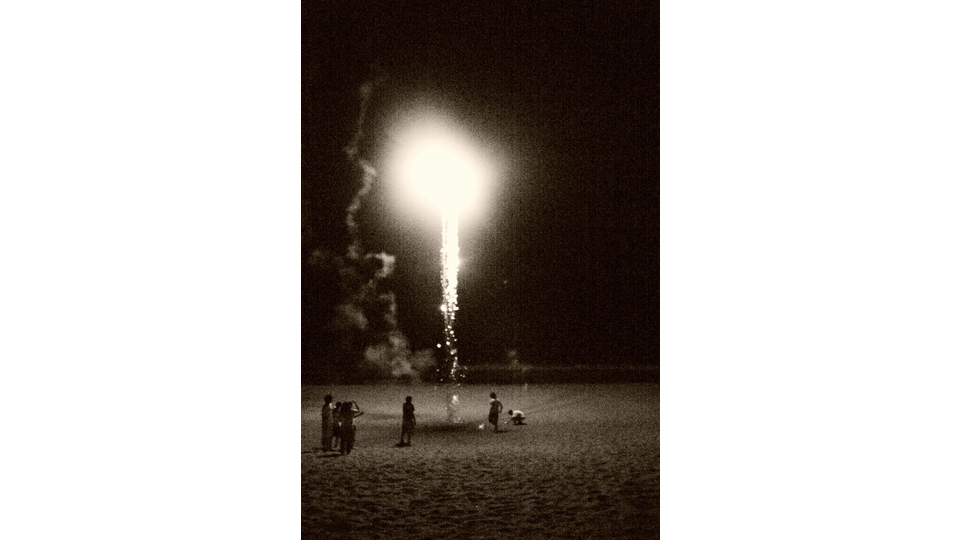 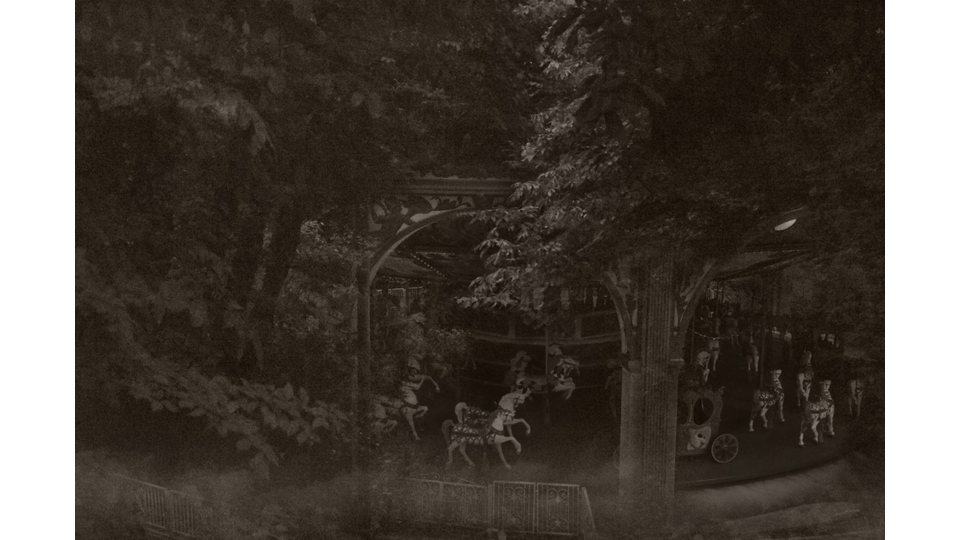 Takashima’s photography pertains to sceneries of memory and it's representation, as if he overlaps sketches of fragments from various landscapes and daily life.

Titled “Eternity in the Present Moment”, straight photos and new works from his series of digitally fused shots will be exhibited, to reconstruct his travels through the course of his creating history.

“Day to day, I walk around with my camera and take loads of pictures.

By fusing images residing within me, with photographs which are images of the outer world, to structure a form that transcend over time and space.

For instance, a picture shot today might suddenly overlap with a picture taken long ago.

A moment that was thought to be foregone in the past, comes forth as the ‘present.’

These seem to be elements of the past and present, but could also be the future.”