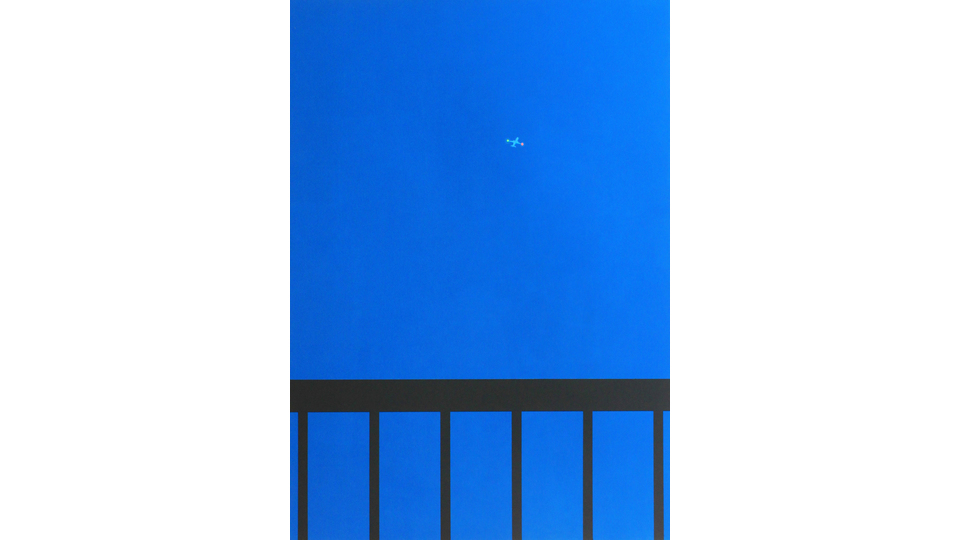 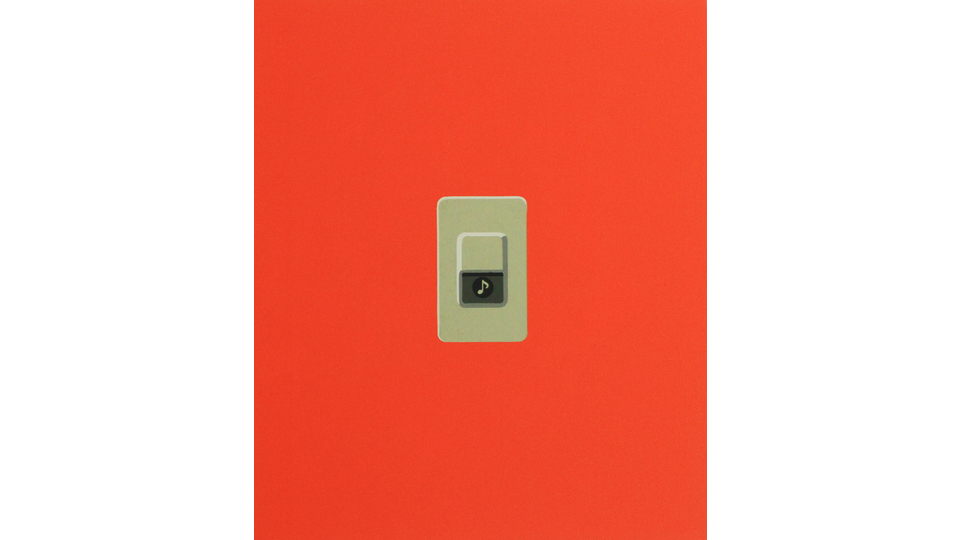 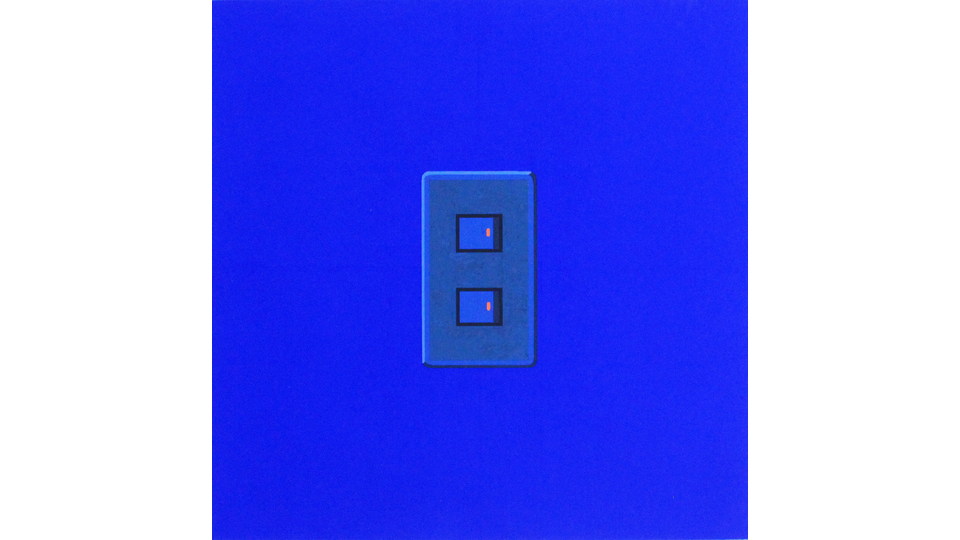 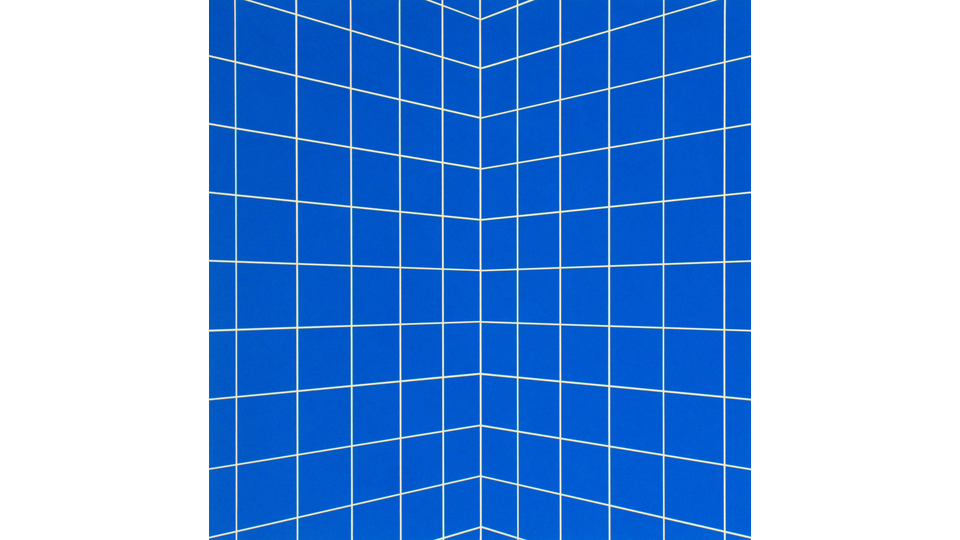 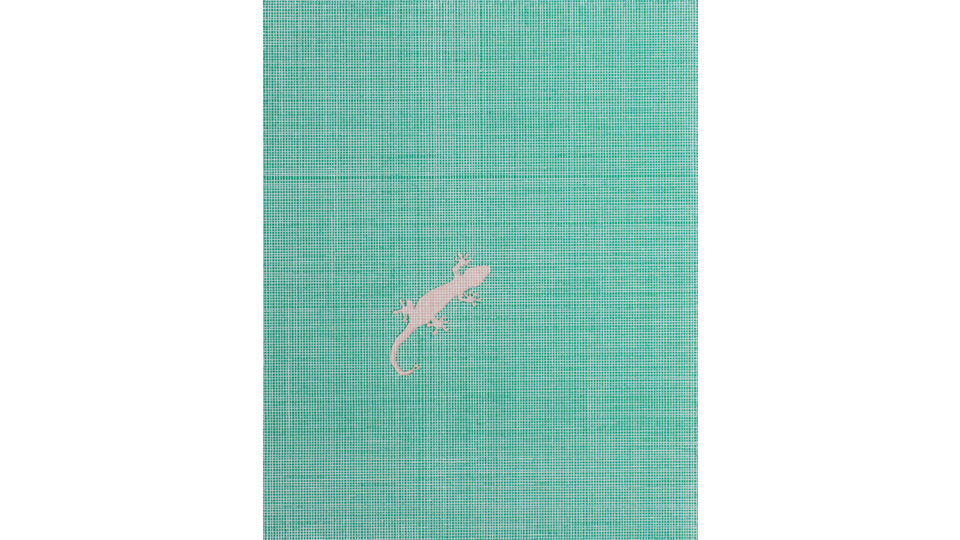 KEN NAKAHASHI is pleased to announce Dr. Reaper, a solo exhibition by Masaharu Sato, to be held from February 15 (Fri) until March 16 (Sat), 2019.

Masaharu Sato has been struggling with an intractable disease for nearly eight years. After his life expectancy sentenced last September, it became difficult to make new video works due to his declining vision. However, he kept passionate in making acrylic painting on wooden panels. Unable to leave home, he spent his time in his quiet deteriorating home awaiting demolition. In these times, his eyes would catch familiar sights—Sato cut out such moments and traced them full scale on the panels.

Filtered through his brushstrokes, familiar motifs would reappear as individual mental representations. In this exhibition, 9 of these new paintings will be shown.

Masaharu Sato obtained an M.F.A. in painting at Tokyo University of the Arts in 1999. Later studied in Germany at Kunstakademie Düsseldorf and lived 10 years, and returned to Japan in 2010. He has shown numerous exhibitions in several capital cities. In 2009, he received special prize at the 12th Taro Okamoto Award for Contemporary Art, and in 2011 selected for Jury Selection of the 15th JAPAN MEDIA ARTS FESTIVAL. The solo exhibition Hara Documents 10 Masaharu Sato: Tokyo Trace at Hara Museum of Contemporary Art in 2016 has attracted wide attention.

He is best known for his video art that utilizes the rotoscope technique, in which he uses a pentool to trace images taken by a video camera, and animating them. Shown by the motifs in the reanimated video footage are ‘real and slightly bizarre moments’ that bring a notion of reality and unreality interlacing.

In September 2018, after having fought cancer for 8 years, I was told by my doctor that I have only three months left, and my real estate agent requested us to leave the house where I live by March 2019 due to its deterioration.

The method for the nine new paintings do not differ so much with my video works. I photograph the motifs, trace the shape on my computer, reillustrate them on wooden panels with acrylic paint.

Unlike the digital work, the physical sense of painting on the panel was very pleasant. It was also my first experience of joy appreciating and confronting the painting on the wall in progress.

It may be thanks to cancer that I was able to draw a picture with such fresh thoughts at the age of 45.

The doctor who declared my life expectancy was a type of person far different from the doctors who had examined me before, he always stared at the Computer screen without ever looking at my face.

After all, among the 7 months of anticancer drug treatments, the only time he looked into my eyes was when he rotated his chair to face me and say, that anticancer treatment will not be effective anymore, so I should move on to the palliative care.

While watching his inhumane face well beyond the human world, I noticed that I had not been treated as a human being from the beginning.

Immediately after that, I came up with a nickname for him called Dr. Reaper, and my heart became really easy.

Life expectancy is a trap. Believing in the time limit and waiting for death is a suicidal act.

How I spend the three months is up to me.

I wish to paint the existences vanishing along with the house, without having to mind anyone's eyes..

Words about each works written by Masaharu Sato

I’m often startled by the skeleton model in our living room that my wife (who is also an artist) bought for her work. It was also kind of familiar for me, because I occasionally saw skeletons in the hospital’s examination room, where I had attended for many years. But ever since I nicknamed my doctor ‘Dr. Reaper’, the Skeleton appears scary to me. This work is made to overcome this fear by characterizing it.

Many friends and acquaintances visited our house after I posted on Facebook about my life expectancy. Even though my body was tired and I felt troublesome, every time, the sound of the doorbell would brighten me. To think of it, it maybe felt good because it sounded like the ‘Ping-pong’ of a chime, instead of the ‘Beep’ of a buzzer.

Back in elementary school, there was a friend nicknamed ‘Consent’ (Japanese-English word for “electrical outlet”), because of his face with long and narrow nostrils. I still remember him when I look at the outlet.

The light switch glows while switched to ‘off’. I am moved by how it glows, ‘I’m here’ throughout the night.

Carton boxes abnormally heaped up these years. They are a fantastic playground for our cat ‘Hana chan’ which came to our home recently, so I hesitate throwing them away. Maybe it keeps increasing because of Internet shopping. I just ventured to make more by painting it.

If you look carefully at an old house, you will see that the room is filled with various colors. Especially the wall of my bathroom is covered with blue tiles, creating a refreshing and rich atmosphere. It has considerably functional problems compared to modern bathrooms, but I think it is important to consider what we touch in our everyday life.

In this work, I painted the night sky I saw from the upstairs bedroom window. I had felt anxiety ever since I started chemo therapy, and often couldn’t go to sleep even when I was taking sleeping pills. What I would do was to look up the night sky and calm myself before I going back to bed. However, I did not see much stars despite the rural area I live in, only the moon and a few bright ones. Still though, while I was gazing, I would see the lights of airplanes passing by once in a while. I used to go abroad often until five years ago, when I became sick and stopped using them. Somehow, it makes me feel easier watching this moving vehicle carrying many people even through the night. Someday when I get better, I’d like to be the one to glance down upon the city at night.

Though Geckos may be creepy crawlers for some people, for me since my childhood, I was taught it was an auspicious creature that protects the house from pests. So when I find them crawling on the window screen at the night, I’ve always assumed that my house was being protected. But this is a human’s selfish belief, I guess it’s too much pressure on those small shoulders. Should be a nuisance for him, who just happened to stroll by. Apologies, little Gecko.

This marks the 9th work, since I started this series from last September. Every time I thought it might be the last one, so it is surprising even for myself, that I have managed this far. Aside that, I chose the stairs as motifs because of its stiffness, which doesn’t make a clatter after 60 years of age. I also admire the golden gleam of its solid wood surface, illuminated by the morning sun each season.

Among past, present, and future, I believe the present is the most important when a man faces death.

You will only feel emptiness by just reflecting on the past, and you feel hopelessness if you imagine the future. Although it seems obvious, I just realized that enjoying the moment of ‘now’ is the best way of living.