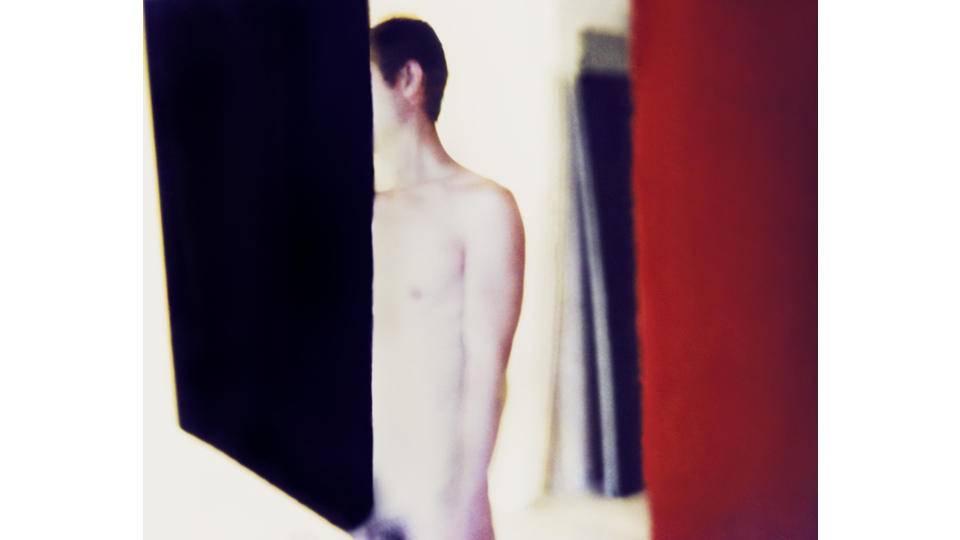 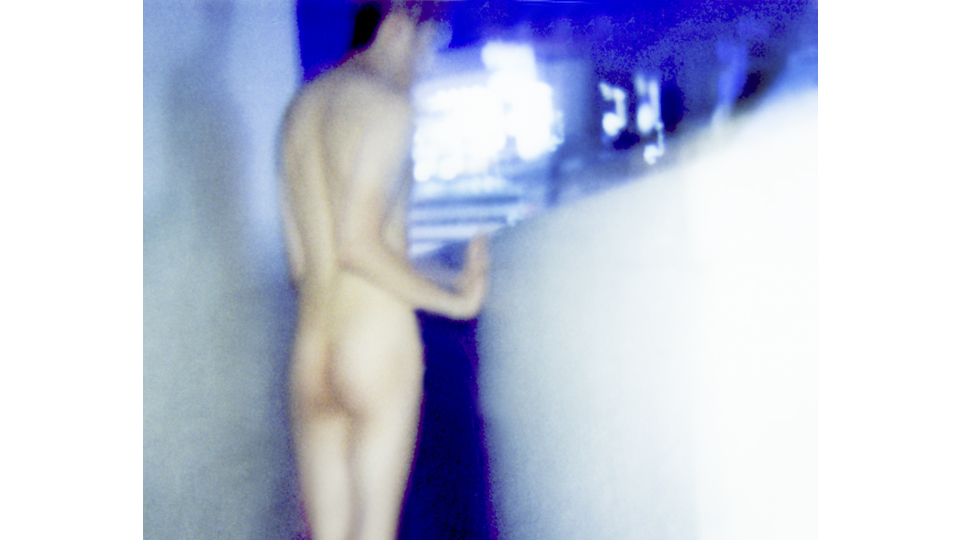 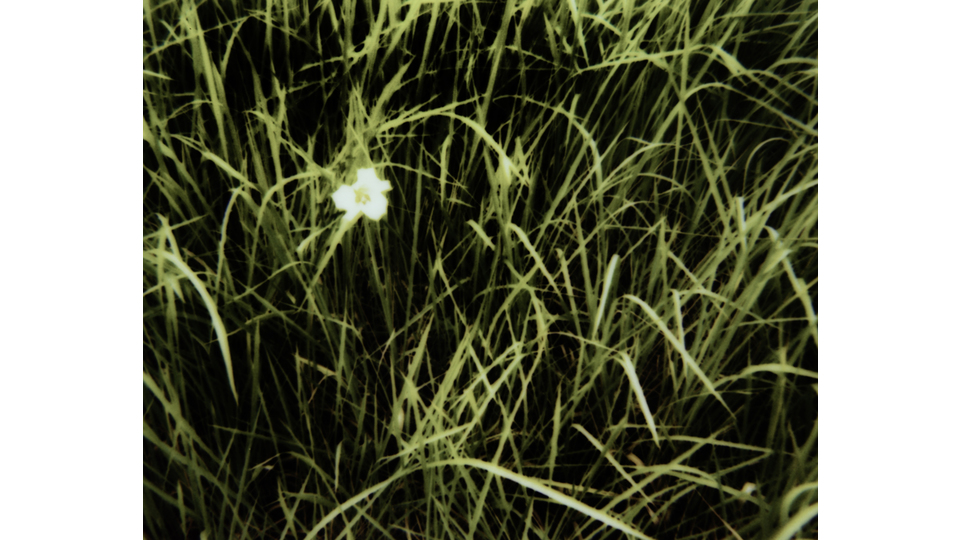 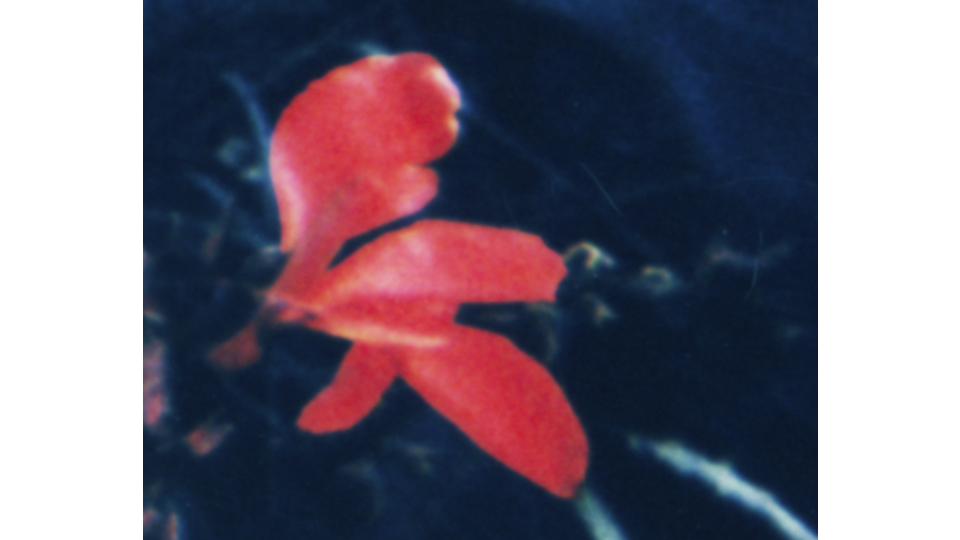 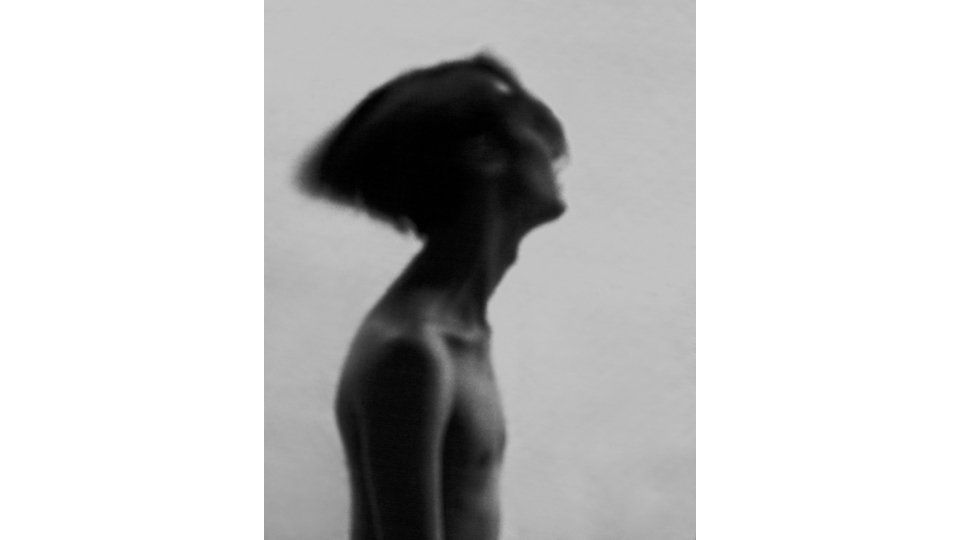 KEN NAKAHASHI is pleased to present And I reminisce, a solo exhibition by Jörgen Axelvall, to be held from November 1 (Fri) until November 30 (Sat) 2019.

And I reminisce is Axelvall’s desire to recapture time. Not searching for an idyllic past that inaccurately occurred, instead searching for clues and junctions that would have altered his present if acknowledged or acted upon earlier.

As a young adult Axelvall moved to New York City and soon made a curiously illuminating discovery about himself. On view is a life project still in progress; the exhibited artworks represent a visual testament to his discovery, explained and reflected upon in a short story penned by Axelvall.

Axelvall is best known for his series of photograph shoot with friends and flowers. Working mostly with Polaroids and instant film the images are soft-focused; a quiet moment captured in time with an intense yet serene feeling of solitude. The ‘peel-apart-type Polaroid’ used by Axelvall is inherently esoteric and creates a one-of-a-kind image. For a brief minute all circumstances matter - the time allowed for the film to react with the chemicals, the temperature or humidity present and even the tension and speed applied when peeling such a Polaroid alters the final outcome.

Jörgen Axelvall, born in Sweden in 1972, currently lives in Tokyo where he moved 2011 after 15 years in New York City. In 2015, his first photo series shot in Tokyo over 7 years, I was looking for Park Hyatt Tokyo, was nominated as Jury Selection by the 18th Japan Media Arts Festival, and was shown at the National Arts Centre in Tokyo. In 2017, he published Go to Become, a sequence of Axelvall’s photography and a poem written by Mutsuo Takahashi, one of the most prominent and prolific poets, essayists, and writers of contemporary Japan.