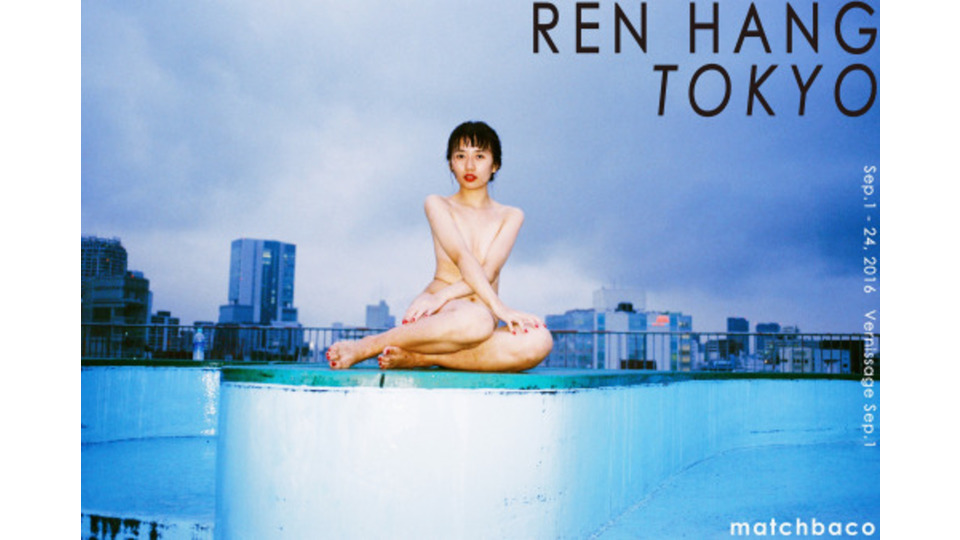 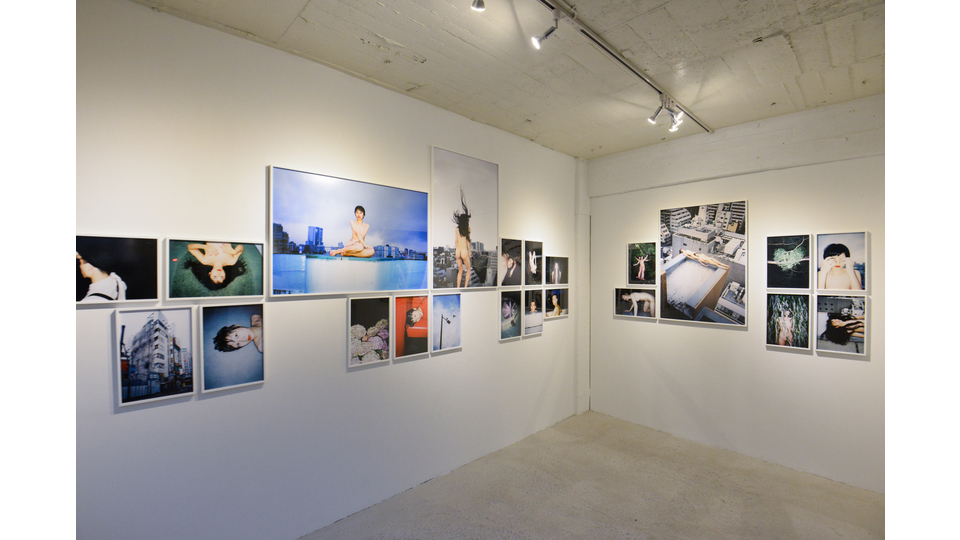 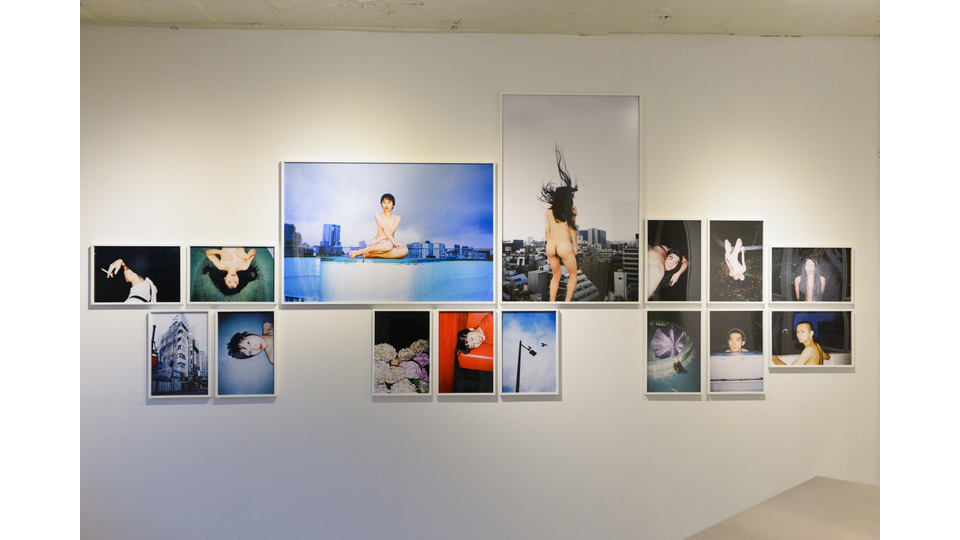 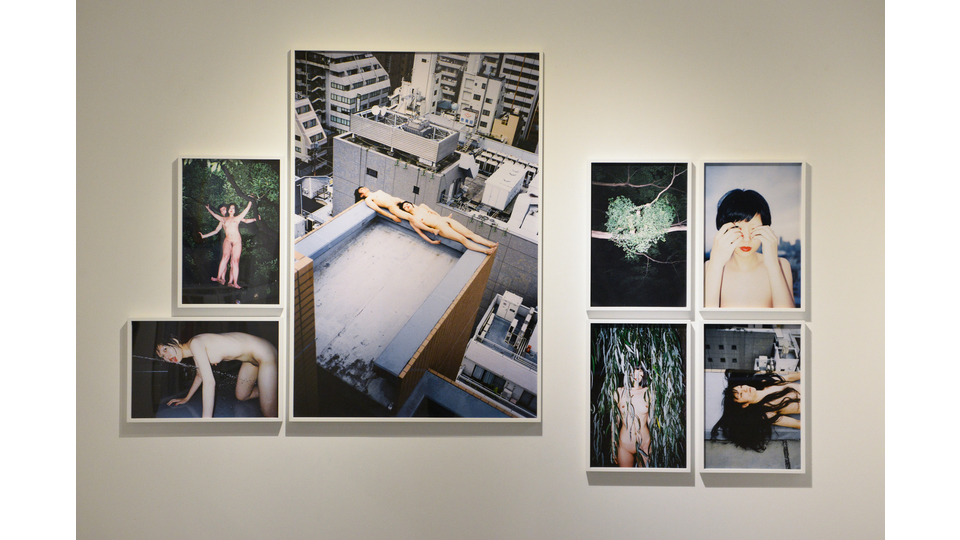 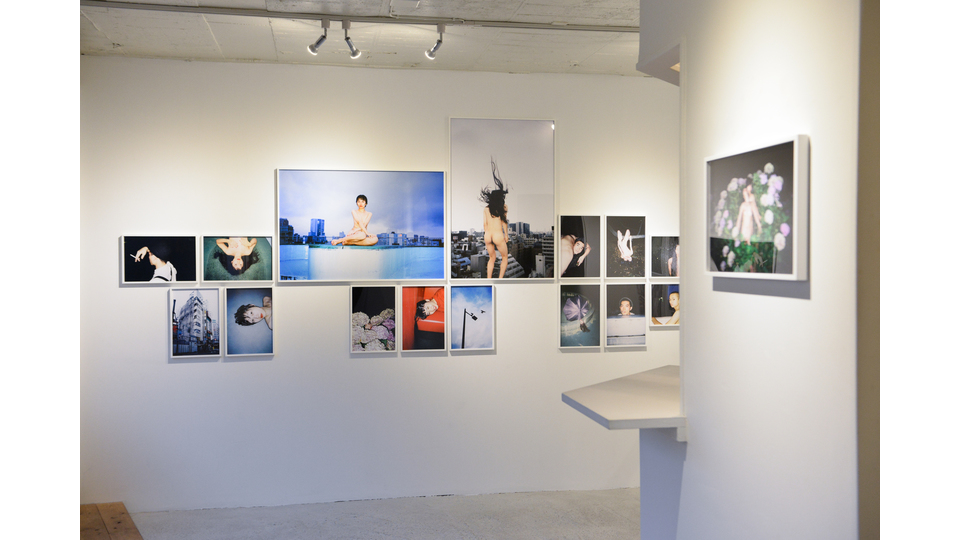 matchbaco is very pleased to present “TOKYO”, the second solo exhibition by Ren Hang, to be held from September 1 (Thu) until 24 (Sat), 2016.

This exhibition “TOKYO” comprises nude men and women atop apartment roofs … or in gardens … as well as portraits of close friends in intimate daily surroundings … street shots from places and well-trodden streets which he himself has explored when visiting Tokyo in the summer of 2015 for his first Japanese solo show “NEW LOVE” (published by Session Press NY).

One senses a surging energy, tranquility and redeeming relief as if confronted by the break of dawn … a fresh, breathtakingly raw and bare beauty all-consumed by his unique dynamic colourations. Woundrously rejoicing, he encounters and shares his experience with friends he has made during his first time visit to Tokyo.

Born 1987 in Changchun, Jilin Province, China, and died in February in 2017 at the age of 29. Ren Hang is widely regarded as one of China’s top young contemporary photographers, who kept taking pictures of friends in the nude at a time when “sex” continues to be taboo in China.

Not only are his colours captivatingly vivid, they are poetic and a lyrical sensation with young men and women posing as if veritably sculptured.

He has held numerous exhibitions in several world capital cities, such as Beijing, Paris, NY and Tokyo and also participated in international art fairs on numerous occasions; Paris Photo and Photo Basel. In 2010, he won the Italy third TERNA Prize for Contemporary Art.