Shibboleth—I blink my eyes to the heart beats 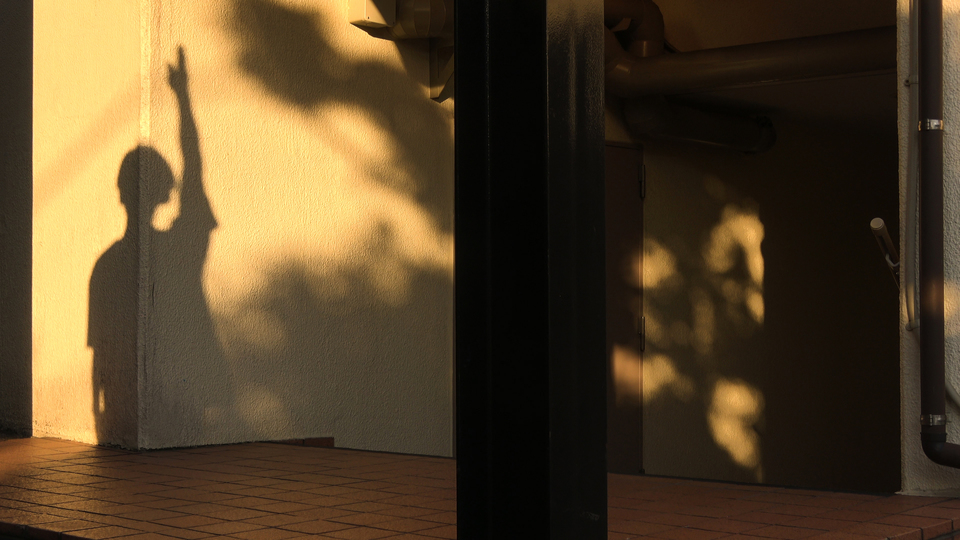 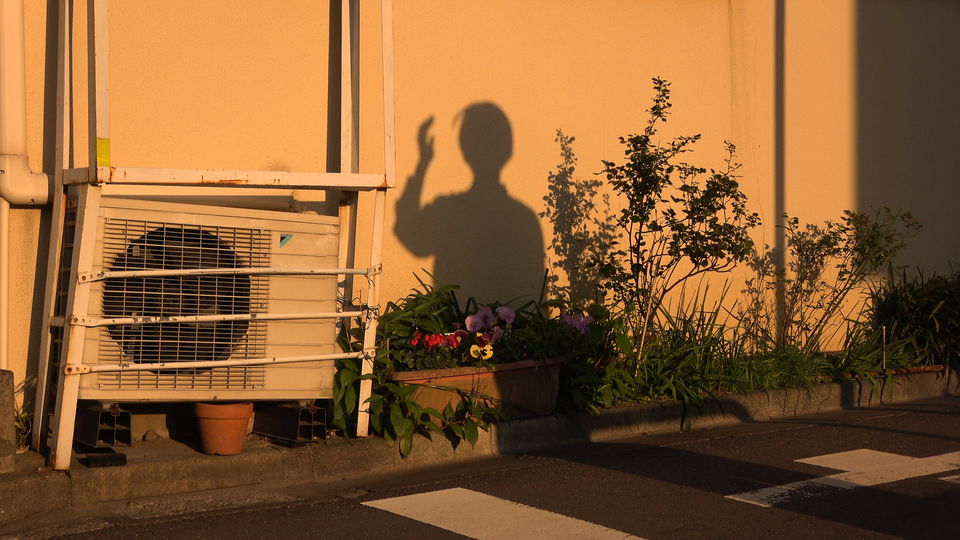 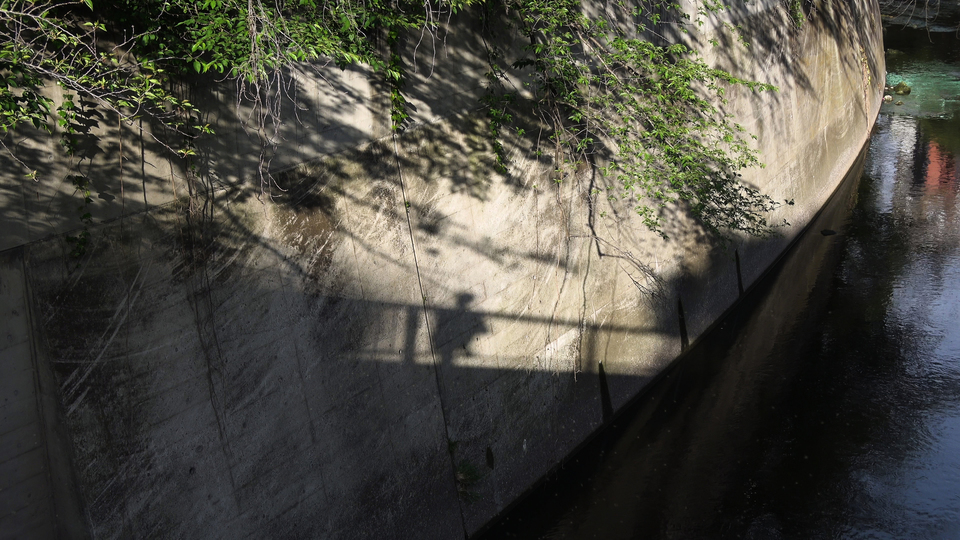 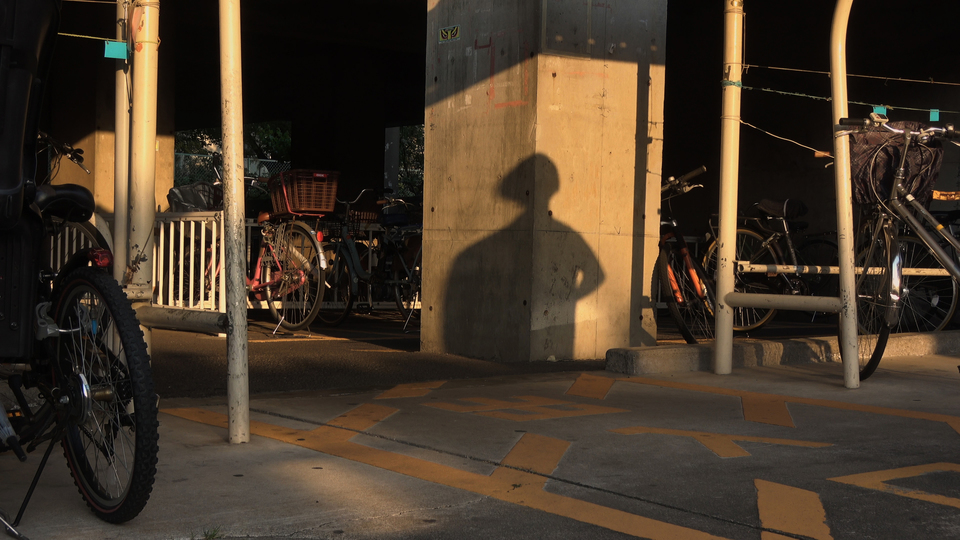 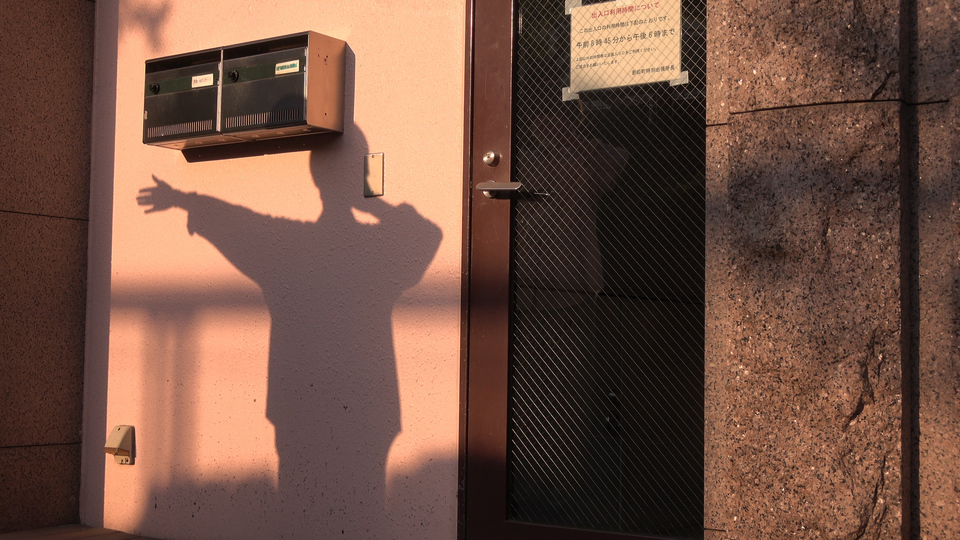 Eiki Mori | Shibboleth—I blink my eyes to the heart beats

KEN NAKAHASHI is pleased to present Shibboleth—I bling my eyes to the heart beats, a solo exhibition by Eiki Mori, to be held from August 5th (Fri) until September 6th (Sun), 2020.

Eiki Mori is especially known for his photography on the subject of diversity including sexual minorities, but in recent years has developed a wide variety of methods such as video, performance, writing and poetry.

In recent performances he has tried exploring the boundaries between oneself and others, and engaging in physical dialogues, by reading poems mixed with his own experiences or memories and by performing with others. These practices could perhaps be explained as an attempt to open small disappearing voices to the public—kept as small as they are—to visualize the intimacy taking place.

Mori has held two solo exhibitions at KEN NAKAHASHI, and has also been actively participating in exhibitions at museums and art festivals, deriving various opinions on the environment surrounding gender topics and sexual minorities. From December 2018 to January 2019, Mori participated in Things So Faint But Real—Contemporary Japanese Photography Vol. 15, held at Tokyo Photographic Art Museum. In 2017 and 2018, Mori played a performance for Festival / Tokyo.

Through these books, exhibitions and poetry reading performances, he has posed questions regarding the diversity of LGBT and others derived from personal experiences into the public, participating himself in what might be overlooked in society. Mori’s practices are starting to have a widespread impact both in Japan and abroad.

Mori has published four photobooks. In 2014, Mori received the most prestigious Kimura Ihei Award for intimacy.

Born 1976 in Ishikawa prefecture. Graduated from The Photography Dept., Parsons The New School for Design in 2001. In 2014, he released intimacy, for which he received the most prestigious Kimura Ihei Award.

Some recent solo exhibitions are Family Regained (2017) and Letter to My Son (2018) at KEN NAKAHASHI, and group exhibition Things So Faint But Real -Contemporary Japanese Photography vol.15- (2018-2019) at Tokyo Photographic Art Museum.

Mori’s works are part of public collections, including SUNPRIDE FOUNDATION and Tokyo Photographic Art Museum, and have been collected by many individual collectors both in Japan and abroad.